So Online.net, a subsidiary of French telecommunications company Iliad, plans to launch a simple but flexible new cloud service for developers to use for running applications — at an hourly price on par with DigitalOcean. The twist? It will run on dedicated servers that contain power-efficient ARM-based chips instead of the x86 chips used by most servers.

“What’s impressive with DigitalOcean is mainly their growth — that’s mainly why we looked at them,” Yann Léger, Online’s vice president of cloud computing, told VentureBeat in an interview. “They have incredible growth, and we would like to have the same growth as they do.”

But really, the bigger story is the route Online has chosen to arrive at that destination. The project, which has been in the works for two years and should be officially released in mid-January, could be one of the first attempts to shift cloud computing and even corporate computing from the dominant x86 chip architecture — available from Intel as well as other providers — to ARM.

See, the cloud infrastructure market has become highly competitive. Price cuts from one provider are followed up sometimes within a day by one or more competitors, and there’s a good deal of similarity in the service portfolios among the top providers. In attempting to catch up in the business of selling access to dedicated servers, Online is hitting the ARM button — and if the initiative proves successful, several others could begin or accelerate their own ARM programs.

What’s interesting with Online’s project, which is called Online Labs, is that Online has opted to build rather than buy, assembling its so-called C1 servers in house and relying on Marvell to produce the ARM-based chips. 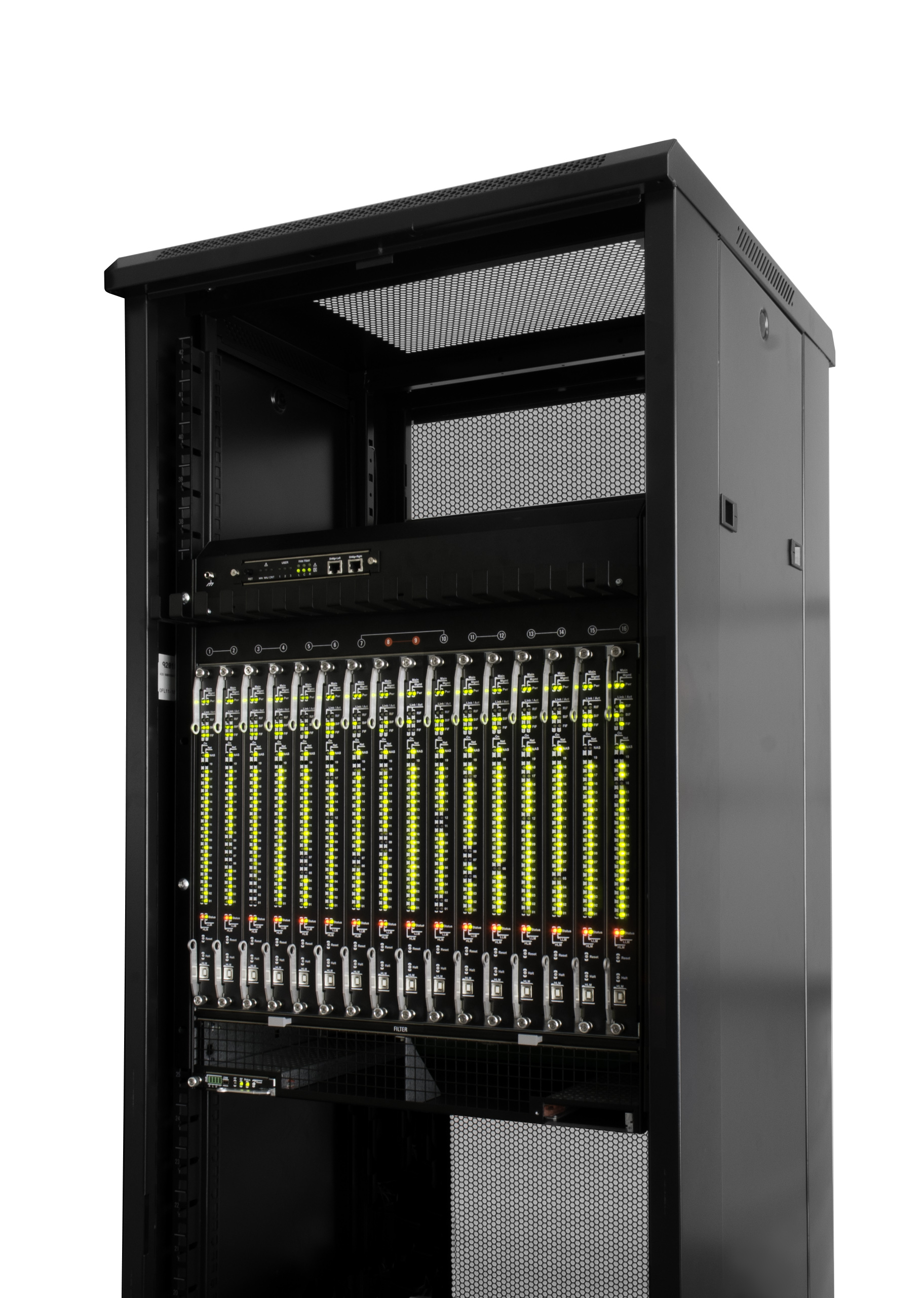 The logical question is when, if ever, the major cloud providers specifically begin to implement servers based on ARM chips, which have become popular in mobile devices over the years.

Recent developments have suggested that work might be afoot at Amazon, for one, even if the models for the cost currently are “not quite there,” in the words of one executive who spoke with Bloomberg last month. Meanwhile, Microsoft has had a test version of its Windows Server operating system running on ARM-based servers, according to an October Bloomberg report.

Of course, other cloud providers could jump into the ARM-based public cloud market. Telcos like CenturyLink, Ericsson, NTT, and Verizon (which has said it would buy microservers from AMD’s SeaMicro) have made investments or acquisitions in order to bolster their own cloud portfolios and might well end up choosing ARM as a next step.

For now, though, Iliad will be an early mover in its efforts to power a cloud with ARM chips. That could bring advantages in terms of power consumption internally and, potentially, lower-cost cloud computing for customers.

The service, which currently has a 15-minute free trial, doesn’t depend on virtualization, whereby multiple virtual machines can run on a single physical server. That’s extremely unusual in the cloud world, where virtualization is the core technology that has allowed cloud service providers to serve many customers at once, and to rapidly increase or decrease the server resources allocated to those customers as needed. The Online servers therefore can be described as “bare metal.” And Online Labs won’t have all the elaborate features of a full-fledged public cloud like Amazon Web Services. Even so, Léger considers Online Labs — a provisional name, by the way — a cloud service by virtue of its hourly pricing model, the ability to change how much storage is allotted to a server, and the quick access to servers that it provides.

“It’s going to be a higher-level service than a dedicated server,” Léger said.

The standard C1 server has a four-core, 32-bit ARMv7 chip, with 2 GB of RAM and a 1 Gb network card, backed up by a 20 GB solid-state drive for storage, according to the Online Labs website. Eighteen of these small servers are stuck inside a blade server, and 16 of those blade servers can fit in a chassis within a cabinet. The hardware is running exclusively in an Online data center in Paris, with 4,000 people already using it, Léger said.

Online wants to bring its ARM-based servers to a U.S. data center in the first half of 2015, he said. His hope is that over time this service could be compelling to big businesses, and geographical availability is a real consideration for that sort of achievement.

The team behind Online’s initiative — about 20 people altogether — wants to make sure developers don’t have too much trouble deploying applications on the servers. They’ve been porting over Docker images of common application components, like the Debian operating system for the servers. And it helps that Oracle, for one, is helping matters by providing a Java development kit to run on ARM servers.

Large, mission-critical databases might not be the best fit for these puppies, but that doesn’t mean they won’t be useful for a wide range of applications. Applications for ARM-based Internet-connected devices on the Internet of things could benefit from a test environment, for example. And that’s not all.

“People working on Android also need this kind of environment to test, because it’s easier to test directly on ARM instead of [testing] on x86 and pushing your app to mobile devices,” Léger said.