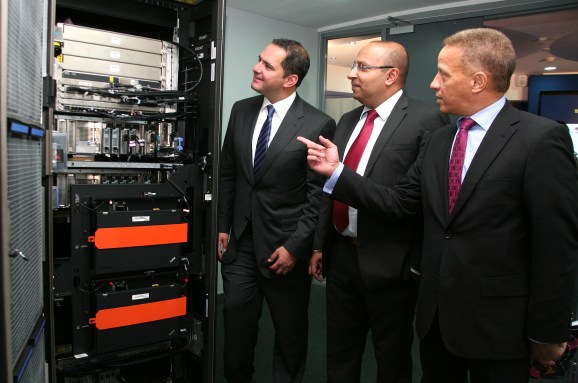 Now that Compuware is focused entirely on mainframes, the company is releasing a tool called Topaz, which engineers at big companies can use to wrangle precious transactional data sitting inside of mainframes. That way, companies can get on with analyzing that data in addition to all other data on hand and weaving the data into mobile apps, so they can more effectively compete.

While startups and increasingly larger companies take to the cloud or rely on standard servers in data centers to run their applications, many enterprises still maintain reliable (though expensive) mainframes, but the people who know these systems and their applications best are getting older. Hence the need for less complicated tools so that newer staff can manipulate the applications.

“Having a new-age workforce being confident in these applications and actually modifying them to better meet their requirements in analytics or mobile is becoming very, very critical,” Compuware’s new chief executive, Chris O’Malley, told VentureBeat in an interview.

“So the new Topaz tool provides a visual representation of mainframe applications. It shows how data corresponds to applications in interrelationship with the data,” O’Malley said.

The idea, ultimately, is to help companies running mainframes move faster. Even Compuware itself will release software more frequently — on a quarterly basis, specifically. That way, Compuware can better respond to the needs of its own customers, O’Malley said. 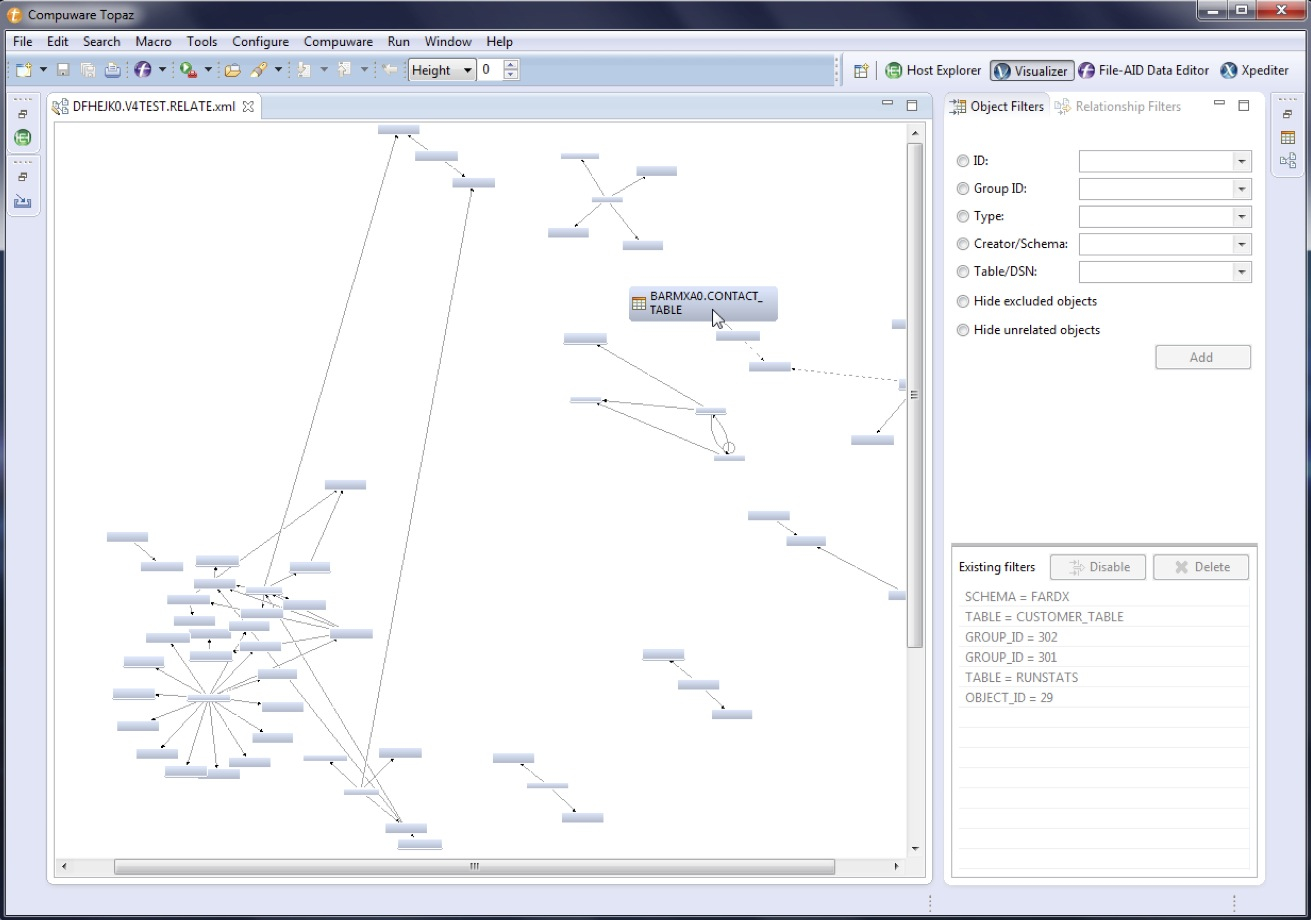 Above: A screenshot of the new Compuware Topaz software