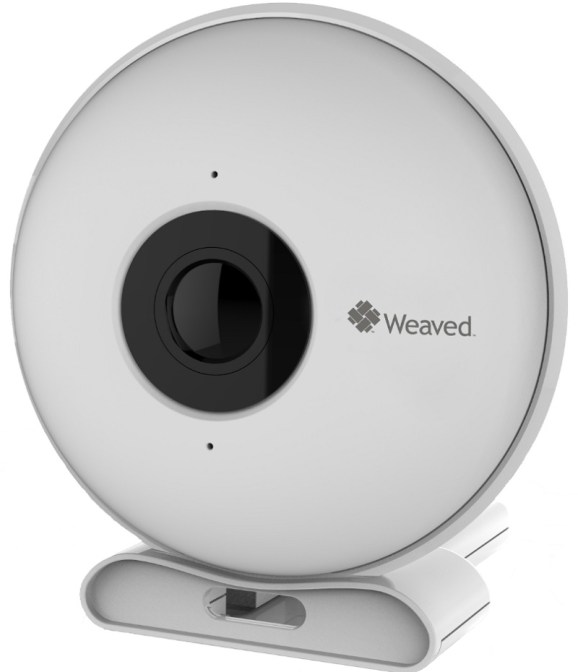 Weaved makes services for the Internet of Things

Weaved and Gemtek are plotting a conspiracy. They want to disrupt the Internet of Things supply chain.

Normally, it takes a lot of software layers and back-end server support to make connected devices interoperable, said Ryo Koyama, chief executive of Weaved, in an interview with VentureBeat. But Weaved makes software to lift that burden of interoperability and backend support, while Gemtek does a lot of hardware design. Together, they make it easier for others to dream up an application for an Internet of Things device, such as a connected security camera, and deploy it in a matter of weeks. Over time, the companies hope their solutions will connect billions of devices.

At the 2015 International CES show in Las Vegas this week, Weaved and Gemtek are demonstrating a series of smart devices that use the Weaved Internet of Things fabric, or software and services that make it easy to deploy apps on various hardware platforms.

“If you look at the smartphone industry, app developers like SnapChat and Instagram were able to focus on making an app and building their own ecosystems around that, rather than having to fully integrate hardware and services with the apps,” Koyama said. “Android did a great job of democratizing hardware, so hardware makers and app makers could focus on the apps. That’s exactly the right metaphor for us. Five years from now, you could walk into Home Depot and see a whole row of smart devices, each defined by the app.”

“In the same way, apps will start defining the Internet of Things, once those companies are free from having to build their own hardware and services,” he added.

By contrast, smart thermostat maker Nest built out its own infrastructure.

Weaved offers to save companies the time, expense, and engineering challenges of making hardware work together with Internet-connected software platforms.

Rivals could include companies that prefer to create their own infrastructure, or even the Android platform. But Koyama believes that Weaved will offload a lot of work and serve the same kind of role that Amazon does with its Amazon Web Services, which provides the server hardware needed to support apps with a lot of Internet traffic. It’s akin to decoupling the task of building chips or operating systems — as Intel and Microsoft did — from the task of building a personal computer.

“There’s this whole idea of a hardware fairy tale now,” Koyama said. “You can crowdfund an idea and six months later launch a new product.”

Koyama said both Palo Alto, Calif.-based Weaved and Gemtek will release hardware with the services. Developers can test their platforms now. Weaved works on platforms such as Raspberry Pi, the cheap Internet computer. Weaved and Gemtek can handle work that is normally done by hardware designers, networking and cloud companies, manufacturers, and more.

One of the practical results is a dramatic cut in the time it takes to create an Internet of Things hardware prototype or commercial product. Koyama envisions a day when app makers won’t have to worry at all about making their hardware or cloud infrastructure. Weaved handles tasks such as giving every device a unique identifier and name.

“Weaved is redefining the economics, ecosystem, and pace of the Internet of Things market,” said Howard Chen, chairman and president of Gemtek, in a statement. “By embedding the Weaved fabric, our products can fuel creativity and speed time to market as never before.”

Developers can used Weaved and Gemtek to create a 360-degree Wi-Fi camera, which could be used in a photo booth application. Weaved is a member of the Qualcomm-led AllSeen Alliance for the Internet of Things, and it expects to make its platform interoperable with others.

“We are the Internet of Things’ plumbing on top of Linux,” Koyama said.

Weaved can run in as little as 100,000 kilobytes of memory, or much smaller than other rival technologies. 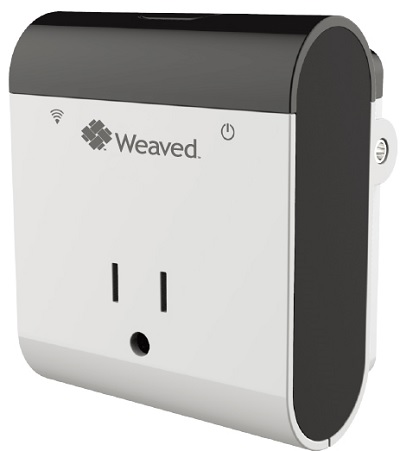