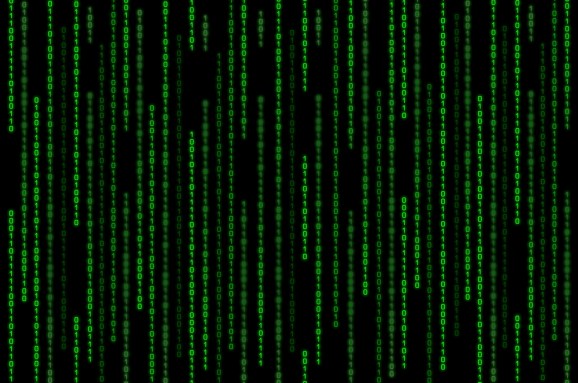 GraphLab, a startup that has emphasized the power of graph databases for storing and analyzing certain kinds of information, is announcing today a new $18.5 million funding round as well as a new name: Dato. The idea is to convey that the startup can work with data in many formats, not just graphs.

In October, Dato released commercial software for machine learning, GraphLab Create. It was based on open-source software called PowerGraph that first developed in 2009.

In that sense, Dato has faced competition with graph analysis startups like Neo4j, as well as open-source tools such as Apache Giraph. But the market for machine learning technologies has proven far more popular — and more competitive. (Just look at Microsoft’s Azure Machine Learning cloud software, for instance.) It does make sense for Dato to step away from its reputation as a provider of tools for graph analysis.

Besides supporting data in tables, among other formats — as Google, for one, has done — Dato has begun to support a trendy type of artificial intelligence called deep learning with its software.