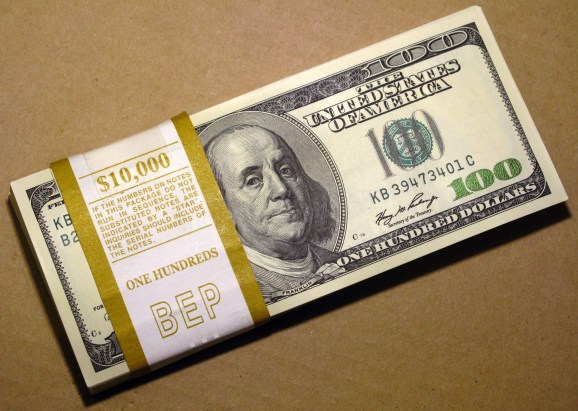 MongoDB has raised a fresh $80M ahead of an expected IPO

MongoDB, the company behind the popular NoSQL database by the same name, disclosed last Friday in a regulatory filing that it has secured $80 million inventure funding, giving the company some more time to get itself ready to go public. An unnamed “sovereign wealth fund” led the round, according to a company statement on Monday. Altimeter Capital, Goldman Sachs, NEA, Sequoia Capital, and funds managed by T. Rowe Price also participated.

Augmedix, a developer of Google Glass software for doctors to replace a lot of their data entry, announced it has raised $16 million in new funding from existing investors Emergence Capital and DCM.

Gluru nabs $1.5M to pull up all the files you need during a phone call

Jumping on a conference call during your train ride to work, and need to pull up that slide deck the client sent you earlier? Well, good luck sifting through your phone’s apps and content to find it. But that challenge is something a group of former Amazon, Apple, and Googleemployees set out to fix with Gluru, a startup building an upcoming set of mobile apps that contextually serve you with what you need. Gluru is announcing today that it has raised $1.5 million in new funding.