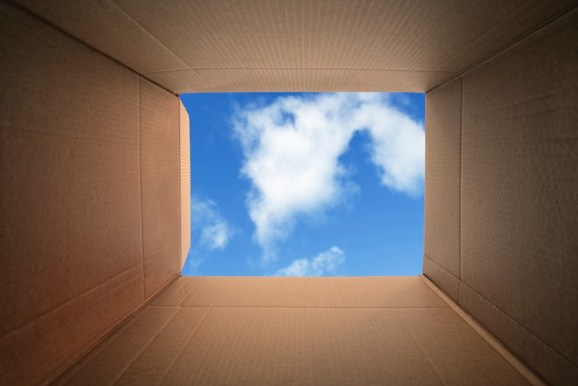 The integration of work collaboration tool Smartsheet into Microsoft’s Office 365 and Azure Active Directory — formally announced tomorrow — is yet another sign of a new era.

In at least some ways, this isn’t your father’s Microsoft.

The cloud-based Smartsheet streamlines the kind of project and task management functions found in Microsoft Project — yet here it is joining the software giant’s growing ecosystem of integrated online applications.

Being part of the Microsoft online family means that Smartsheet can accept data from, say, an Excel spreadsheet that is being stored online. Users have a single sign-on as they move from Excel to Smartsheet, and Smartsheet can be launched by itself or within 365. Because it is part of the Office 365 cluster, Smartsheet also gets entry into IT departments, which can manage employee access through Active Directory.

The days of the walled garden of Microsoft are fading.

“There are over a thousand applications integrated with 365 and Azure,” Microsoft director of programs Alex Simons told VentureBeat.

“They run the gamut,” he added, including educational and mortgage software, electronic signature provider DocuSign, and Salesforce.

“It’s a heterogeneous world, and the relationship with Salesforce is the best indication, [since] we have a nice CRM [customer relationship management tool] in Microsoft Dynamics.”

Playing nice with your competitors to make a better ecosystem for your core products is something that Google has done with many of its products, Smartsheet CEO and cofounder Brent Frei pointed out.

By doing so in its growing online community, Microsoft not only keeps pace with Google but provides encouragement for “customers to move their content to the cloud,” he added, where Microsoft Office 365 productivity apps are waiting for them.

“I’ll be astounded if there aren’t thousands of apps” integrated with Office 365 in a few years, he said.

“It’s almost like the opening up of Microsoft,” Simons told us.