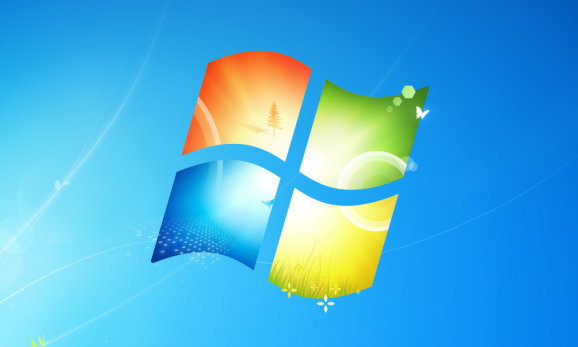 Microsoft’s Mainstream Support for Windows 7 ends today. This might seem like bad news for the world’s currently most-used operating system, but it is really just business as usual. The operating system is now entering the Extended Support phase, which will continue until at least January 14, 2020.

In other words, Windows 7 won’t be getting any significant updates going forward, but it will continue to get patches when new security holes are discovered. As long as you run Windows Update on a regular basis, you really have nothing to worry about. 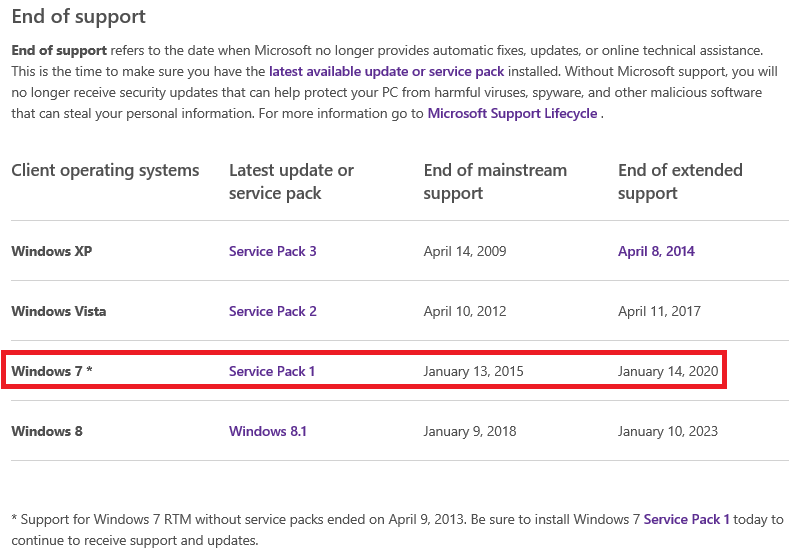 Today’s end of Mainstream Support comes on the heels of Microsoft’s latest planned move to slowly phase out Windows 7. Consumer versions stopped being sold to computer makers on October 31, 2014. Business computers running Windows 7 Professional are still available and do not yet have an end of sales date (Microsoft will give one year notice before that date is set).

Despite the release of Windows 8 and Windows 8.1, most figures show that Windows 7 has continued to maintain its market share. Not only is it still numero uno, but it maintains over 50 percent of the overall pie.

The good news is that all these users will continue to get security patches for another five years. Nonetheless, Microsoft will be trying to woo them off the operating system that debuted more than five years ago, on October 22, 2009.

Later this month, the company will peel back even more details regarding Windows 10. The “consumer experience” event in Redmond is slated for January 21, and we’ll be covering it live.