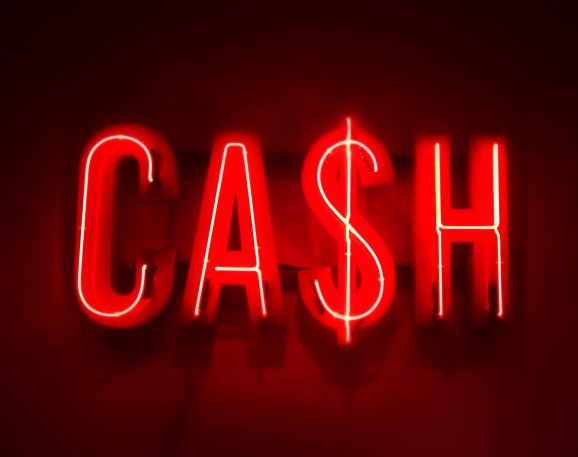 In the world of online education, Lynda.com is a senior citizen. The company started 20 years ago with a web design book, hit profitability in 1997, migrated to the web by 2002, and didn’t take any funding until 2013. Today, it’s announcing its second round of funding, a massive $186 million.

Moovit, the app for bus and subway riders, takes $50M onboard

Today, startup Moovit — whose headquarters city of San Francisco boasts the legendary cable cars — has raised $50 million to help people who depend on subways, buses, and trolleys. This round of funding came from BMW, Nokia Growth Partners, Keolis, Bernard Arnault Group, and Vaizra Investments, with participation from existing investors BRM Capital, Gemini Partners, and Sequoia Capital

Soylent, maker of the icky-tasting meal-replacement paste of the same name, has raised a fresh $20 million in funding today. Soylent is a shake/paste (depending on your definition) that is intended to replace the need for eating healthy meals that actually taste like food. However, many have criticized Soylent on that point, instead calling it a meal supplement rather than a replacement.

Vidyard, an Ontario-based video platform, plans to use the funds to hire new employees, expand research and development, and enhance features through additional enterprise integrations, improved video analytics, and more ways to create content. The company had raised $7.65 million in previous Series A and seed rounds.

Kevin Rose is stepping away from being a Google Ventures partner to focus on his app studio North Technologies, and for good reason: He’s raised new funding. Rose, a seasoned entrepreneur-turned-investor, announced North back in August. North is essentially a mobile app development lab that will focus on building two to three new products at a time. And today, Rose is announcing that North has picked up $5 million in funding.

My Digital Shield, a company providing enterprise-level security technology to small businesses, announced it has raised $300,000 in new funding. Litera Investments led the round, along with other investors.