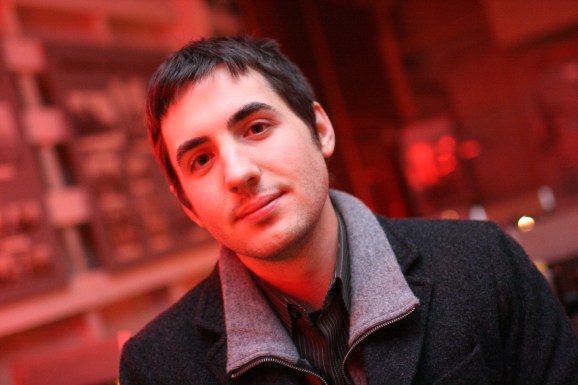 Kevin Rose is stepping away from being a Google Ventures partner to focus on his app studio North Technologies, and for good reason: He’s raised new funding.

Rose, a seasoned entrepreneur-turned-investor, announced North back in August. North is essentially a mobile app development lab that will focus on building two to three new products at a time. And today, Rose is announcing that North has picked up $5 million in funding.

Since formally launching in the fall, North has spawned two apps: Tiiny, a photo-sharing app, and Watchville, an app for luxury watch enthusiasts.

Although he led several investments while a partner at Google Ventures (he joined in 2012), he’s been yearning to “scratch that itch as an entrepreneur,” he told Re/code in August.