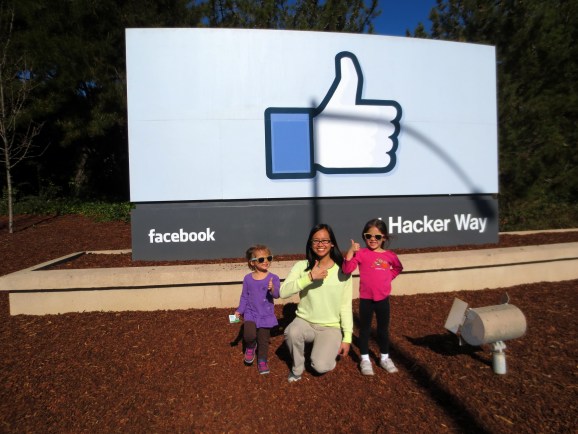 Brands that respond to at least 65 percent of customer inquiries on Facebook get more than three times the interactions of those that don’t.

That’s the key takeaway from a new study by Socialbakers, a firm that measures activity on leading social networks.

In the study, Socialbakers found that during the fourth quarter of 2014, posts by brands that responded to at least 65 percent of customers’ questions on Facebook — companies termed to be “Socially Devoted” — got 3.4 times the interactions of those from brands that were under the threshold.

The firm also found that almost 20 percent of all brands on Facebook had closed walls, meaning no one could interact with them at all.