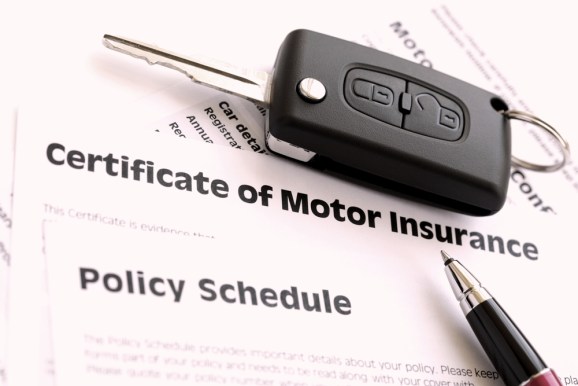 Uber has inked a deal with Metromile, the pay-per-mile car insurance service, that will enable Uber drivers in California, Illinois, and Washington to only pay insurance for the time they’re on the road.

We last covered Metromile back in 2013, just as the Bay Area-based firm had expanded into Washington State. In a nutshell, the company has developed a device called the Metronome, which a user plugs into their car to monitor their driving. Metromile also offers car insurance, but rather than charging a flat monthly rate, it bills you only for the time a driver is behind the wheel.

Given many Uber drivers don’t work full-time, using the Uber platform instead to garner extra funds in addition to a “regular” job, this could work rather well. But this deal is more than a simple case of Uber drivers plugging Metromile’s device into the little OBD II port in their car. Metromile and Uber are integrating their platforms, letting drivers distinguish between the miles they drive for Uber and the miles they drive privately.

The move is a notable step forward for the e-hail transport industry, given that many drivers use a single car for both work and play. But the deal is also indicative of the broader problem Uber and others have faced from an insurance perspective.

Uber, and similar companies, have courted controversy before in relation to car insurance, with questions raised around whether the level of insurance drivers had was sufficient. It’s believed that many drivers have been hitting the roads without adequate commercial coverage in place.

While UberBLACK, UberSUV, and uberTAXI drivers are all covered by Uber’s own commercial insurance the entire time, new legislation has specifically affected UberX drivers since they use their own private vehicles on the roads. Indeed, Uber is now directly responsible for an UberX driver’s insurance — but only for the duration of a trip. In other words, if a driver has a passenger in the car, Uber’s $1 million commercial policy kicks in, but when the rider exits the car, it switches back to the driver’s own personal insurance.

By using Metromile, drivers can now show when they are driving in their personal time and/or awaiting bookings from riders, and pay accordingly. For the time “they’re on a fare,” Uber is responsible.

It’s a pretty simple, seamless system, one that circumvents the issue of having to pay full insurance when a driver may be on “Uber’s clock” 50 percent of the time or more.

This is, of course, an optional offering. Drivers aren’t obligated to use Metromile. Moreover, the Metronome device offers other add-on features, such as fuel-consumption data and engine diagnostics. And in Chicago and San Francisco, the device also notifies drivers when a street is scheduled to be cleaned, meaning they can avoid street-sweeping tickets.

Though there is scope for Metromile to open up to other companies in this space, including Lyft, it seems this is an exclusive tie-up with Uber for now. Certainly, this is a decent trump card for Uber to have over its rivals as it looks to tempt more drivers.