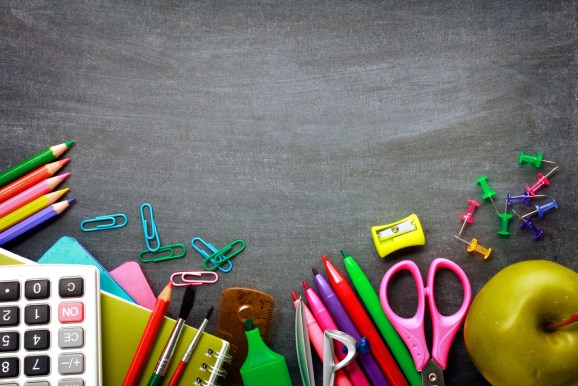 Schoolwires specializes in building and hosting K-12 school websites, and has done so for more than a decade. It raised $12 million back in 2009, and today it counts more than 11 million users in the U.S. and China.

Founded in 1997, Blackboard is a provider of learning management systems (LMS) for educational establishments, serving up tools for teachers to help them deliver interactive learning initiatives and more. Though it remains at the forefront of the ed-tech industry, a myriad of innovative upstarts have emerged on the scene in the past few years, which has led to a number of acquisitions.

“There’s an avalanche of acquisitions in the pipeline,” CEO Jay Bhatt said in July, and he wasn’t kidding.

So it’s safe to say that acquisitions constitute a key part of Blackboard’s strategy to remain relevant and at the cutting-edge of the ed-tech realm. The procurement of Schoolwires “will better position Blackboard to improve the student experience through an unmatched combination of K-12 solutions and services focused on communication and engagement,” the company says in a press release.

Since 2011, Blackboard has provided website hosting and CMS for schools, following a merger with Edline. So with today’s acquisition news, Blackboard is cementing its position in this space, adding that “school websites and apps are the natural way” to improve teaching and learning.

Terms and financials haven’t been disclosed, but the deal is expected to close later in 2015.