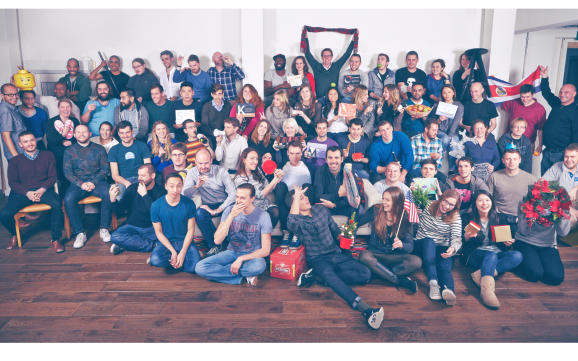 Skimlinks, a content monetization platform for digital publishers, announced today that the company has raised $16 million in Series C financing.

Founded in 2007, Skimlinks creates native monetization solutions for publishers, rewarding them for any e-commerce they drive by automatically turning product links and references into trackable affiliate links. Integrated with more than 20,000 merchants, Skimlinks processes 300 million clicks a month on over 1.5 million sites on the web.

In 2014, Skimlinks enjoyed 60 percent revenue growth and was responsible for creating more than $625 million in sales for its retail partners. To support this growth, Skimlinks expanded its team by 40 percent and opened a second office in the U.S., located in New York.

With its core technology in place for some time, the funding will help Skimlinks expand their offerings for helping publishers to earn substantially more through content marketing. Skimlinks has dubbed this type of shopping-oriented editorial content “comtent,” and it includes product galleries, reviews, features, gift guides, wish lists, and deal news. 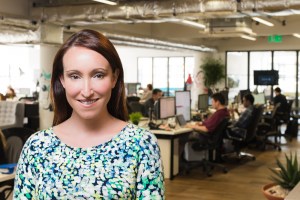 “On one side of the spectrum you have a native advertisement. On the other you have content,” Alicia Navarro, CEO and founder of Skimlinks, told me via phone. “There are several possibilities in between those two points.”

“With our forthcoming ‘comtent’ solutions, we’ll be able to provide publishers with new ways to leverage the full spectrum of shoppable content opportunities,” Navarro said. “After all, this is something that lifestyle magazines have been doing brilliantly for years — writing engaging stories that, when you break them down, are wholly intended to highlight a particular product or group of products.”

“Our future is very much looking beyond pure affiliate marketing into the ways content can be monetized to help publishers create additional revenues,” Navarro said.

This Series C round, which was led by Frog Partners Joe Krancki and Iyad Omari, marks Frog Capital’s first investment in Skimlinks.

Customers such as Time Inc, Gawker Media, Condé Nast, Hearst Digital, and The Huffington Post use the Skimlinks platform to earn revenue and gain insights from their commerce-related content. Skimlinks is a team of more than 80 with offices in London, San Francisco, and New York.