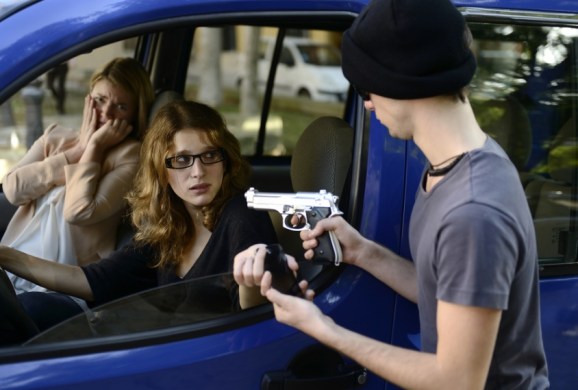 This comes not a moment too soon, as patent trolls have begun to target one of the newest areas of innovation and job creation: the crowdfunding industry.

AlphaCap Ventures, an entity that claims to offer “strategic, operations, and financial advisory services in the United States” and whose website resolves to nothing, has so far sued at least 10 companies engaged in some form of crowdfunding. They accuse each company of infringing upon multiple patents (you can see one here) that allegedly cover the very basic workings of managing customer information as it relates to private equity and debt markets.

On its face, the AlphaCap cases look sadly typical. There’s no evidence that AlphaCap has its own crowdfunding platform. Instead it appears to be using its patents as a tool of extortion against those who are actually creating something valuable for our economy.

Crowdfunding platforms have become an important part of the innovation economy, giving entrepreneurs unprecedented access to the capital they need to grow a business or launch a project. They’re also beginning to democratize finance: Women are nearly four times more successful when crowdfunding than when raising funds through traditional means like venture capital.

Unfortunately, many of these platforms are small and young — the most popular targets for patent trolls. In fact, 55 percent of troll suits are filed against companies with revenues of less than $10 million.

Fortunately, the Innovation Act gives the startup community a chance to fight back against trolls. This bill won’t stop patent holders from filing legitimate lawsuits, but it will give those unfairly targeted by trolls important tools to fight back. Among other things, it will require more transparency, shift costs of discovery — one of the most expensive costs of litigation — and shift legal fees when plaintiffs bring particularly baseless suits.

As the Innovation Act makes its way through Congress, it’s sure to meet opposition from some of the same powerful special interests groups, namely trial lawyers and pharmaceutical companies, who thwarted previous attempts at patent reform as recently as last spring. That’s why both startups and individuals who care about innovation need to make our voices heard in the weeks ahead. We need to send a message to members of both parties: Move quickly to support and pass this critical legislation.

Companies like AlphaCap have every legal right to own patents and file infringement actions based on those patents — that won’t change with passage of patent reform. What will change is that defendants will be emboldened to fight back, righting a system that has been lopsided for too many years. After all, the patent system is meant to incentivize innovation, not hinder it.

Julie Samuels is executive director of Engine, a nonprofit that supports the growth of technology entrepreneurship through economic research, policy analysis, and advocacy on local and national issues.

D.J. Paul is member of the Securities and Exchange Commission’s Advisory Committee on Small and Emerging Companies, and the co-chair of the Crowdfund Intermediary Regulatory Advocates (CFIRA). He is the founder of DJP&Co., a consulting firm within the investment crowdfunding space.