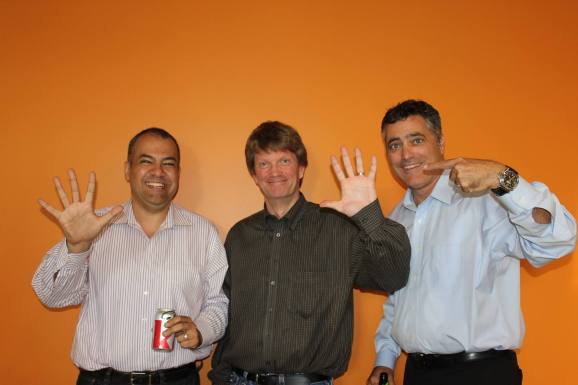 Cloudera is taking preliminary steps for an initial public offering (IPO) in the coming months, VentureBeat has learned.

The company, which sells a distribution of the Hadoop open-source big data software, will file to go public in May, one source familiar with the matter told VentureBeat. Another source had heard about a Q2-Q3 timeframe.

It would follow competitor Hortonworks’ IPO in December, which raised $115 million. Hortonworks’ stock rose 65 percent in its first day, closing at $26.38, giving the company a $1.1 billion valuation. (Hortonworks stock [$HDP] is now around $22.44.)

What’s more, Box picked up a pop for its IPO, as did New Relic. These events could encourage Cloudera execs to go forward with its IPO.

Last year Intel discontinued its own Hadoop distribution and threw its support behind Cloudera with a $900 million funding round. That gave the company a valuation of around $4.1 billion, Re/code and other outlets reported.

Meanwhile, another company with a Hadoop distribution, Pivotal, is preparing to stop pushing its own distribution, VentureBeat reported earlier this month. (Pivotal declined to comment on “rumor or speculation.”)