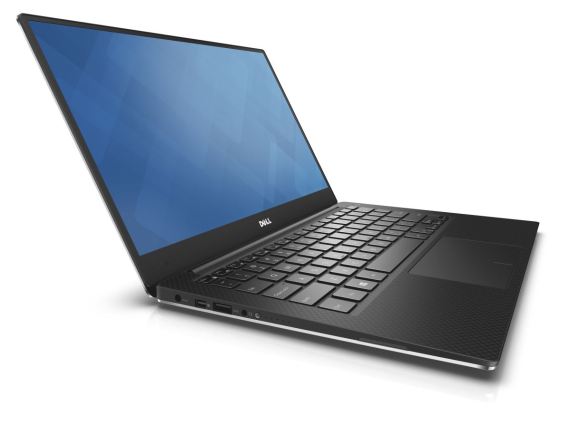 Dell today announced it has expanded Bitcoin payment support for online purchases to Canada and the U.K., in addition to the U.S. The company claims the move makes it the largest merchant to accept the digital currency internationally.

“This form of payment is clearly resonating with consumer, small and medium businesses,” Dell says. It’s fairly easy to pay with Bitcoin: when you are ready to make a purchase on Dell’s website, simply add the items to your cart and choose Bitcoin as the payment method.

Before you dive right in, you may want to read the company’s Bitcoin terms and conditions. Done? OK, cool, your reward is a video walkthrough:

Back in July, Dell launched a U.S. pilot to accept Bitcoin for online purchases from consumers and small businesses. With nearly $60 billion in annual sales, the announcement made Dell the largest ecommerce company to officially accept the digital currency at the time.

That pilot was successful, the company said: “We are seeing purchases across our full product and customer spectrum – from software and peripherals to our business PCs and even our largest transaction to date – north of $50,000 for a highly configured PowerEdge server system.” Unfortunately, it didn’t share details as to how many transactions or how many Bitcoins have been used to pay for Dell products so far.

Seven months on, Dell decided it was time to bring “the world’s most widely used digital currency” to its consumer and small business customers in Canada and the U.K. Like in the U.S., the support in the two new countries is possible thanks to a partnership with Coinbase, a popular Bitcoin payment processor.

“Through the expansion of Bitcoin we’re enabling new levels of convenience for our customers, making it easier for them to do business with Dell,” Dell CIO Paul J. Walsh said in a statement. The extra press around the computer maker for the move also doesn’t hurt.