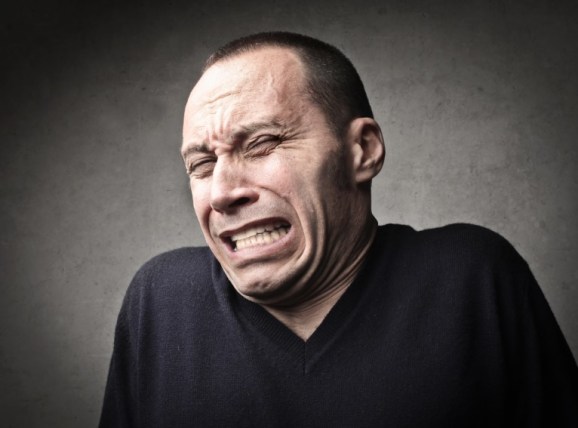 You might be aware that the price of Bitcoin has fallen from over $1,000 in December 2013 to $200 in February 2015. Although this does not mean Bitcoin is less attractive as an industry, entrepreneurs are becoming more hesitant to enter the market.

At BTC.sx, a Bitcoin trading platform, we have been studying correlations with Bitcoin’s price. Our analysis compares price, startup formations, and venture capital (VC) deals. We found that a rapidly rising price for Bitcoin leads to a rush of Bitcoin-related startups being formed, while a falling price discourages entrepreneurs from forming startups. Typically, after a price rally, a flurry of startups are formed within two to four months. And VC deals spike seven months after a startup boom. But should price be the only factor entrepreneurs consider before getting involved in Bitcoin? Here are three reasons why entrepreneurs should not be scared of Bitcoin despite the falling price.

1. Venture capital funding is at an all-time high

While a startup shouldn’t exist for the purpose of seeking funding, there is no doubt that financial backing makes it more likely the startup will succeed. The number of venture capital deals with Bitcoin-related startups has increased throughout 2014 and bears no correlation to Bitcoin’s price. Rather, funding typically occurs seven months after the rush of startup formations. Furthermore, the value of these deals increased 342 percent, from $96 million in 2013 to $335 million in 2014. Thus far into 2015, the number of completed VC deals has still been rising despite no significant number of startups being formed during the preceding seven months. This indicates that a higher proportion of startups are receiving funding (the vast majority of funding deals are also still seed rounds).

Daily transactions measure how much Bitcoin is being used, which is a strong indicator of adoption rates. When charting the number of daily transactions, it is apparent that Bitcoin is being used more than ever before, regardless of the lower price. Why does this matter to entrepreneurs? Simply put, further adoption of Bitcon leads to a larger potential market for Bitcoin startups to serve. As Bitcoin begins to become “mainstream,” more niches within Bitcoin can become viable business opportunities. As a result of this, new startups do not need to compete against large startups, like Coinbase, that offer a range of services. Instead, it is possible to operate within niches with less competition, such as ChangeTip in the tipping niche.

3. There are lots of problems waiting to be solved

Although Bitcoin is frequently described as a digital currency, it also resembles a protocol just as closely. Similar to the Internet, Bitcoin provides a platform and opportunities for innovation. Adam Draper, CEO of Bitcoin startup accelerator Boost VC, has previously written about ideas for Bitcoin startups. The majority of opportunities lie in leveraging Bitcoin’s primary advantages of cheaper and quicker transactions. While Bitcoin has huge potential to disrupt the remittances market, there are few examples of startups bringing this advantage to countries where it is most needed. Some of the more niche opportunities, as noted above, include using blockchain technology (essentially Bitcoin’s database) for identity verification, contracts, or even issuing event tickets that cannot be duplicated. In short, Bitcoin allows entrepreneurs to solve previously impossible problems.

If there are any budding or serial entrepreneurs wanting to get involved in Bitcoin, a great first step is to learn about Bitcoin by visiting We Use Coins. It is also worth engaging in the community at /r/bitcoin and Bitcoin Talk to develop a deep understanding of the industry. Any readers already working on a startup should consider reading the Bitcoin Whitepaper and question if they can use Bitcoin technology to their advantage.

Josh Blatchford is CMO of BTC.sx, a Bitcoin trading platform. Josh previously ran his own marketing agency and actively writes Bitcoin articles and analysis for the Bitcoin community.