A dozen rising stars in the tech world will soon take to the stage to compete for $100,000 and a shot at glory.

It worked for Oculus. Only a year after appearing at the Emerging Companies Summit, Facebook acquired the virtual reality headset maker for $2 billion.

Each year, we talk with more innovative startups around the world that use the power of GPUs to disrupt industries and grow their business.

That’s why we created the Emerging Companies Summit. It’s a showcase for their brilliant work. And it introduces them to an audience of investors and technology execs who can open new opportunities.

The number of applicants vying for the summit’s top prize tripled this year to more than 150 companies from 30 countries. We selected the best 12, which will compete onstage in the summit’s Early Stage Challenge on March 18 in Silicon Valley.

Each CEO will have four minutes to present, plus four minutes to take questions from a panel that includes: Savitha Srinivasan, partner at IBM Venture Capital; tech pundit Rob Enderle; Saeed Amidi, founder and CEO of Plug and Play Tech Center; and Jeff Herbst, vice president of Business Development at NVIDIA.

Moderating it all will be NBC Bay Area tech reporter Scott Budman.

When they finish, the panel and audience will vote for the winner, who gets $100,000 on the spot.

Those interested in attending the event will find details here, along with a link to register. Company descriptions and presentation times are here.

The 12 competitors in next month’s Early Stage Challenge are:

(U.S.) – Deep Learning, Big Data Analytics
Ersatz Labs makes a GPU-based platform for machine learning and “deep learning.” Deep learning is a type of machine learning algorithm based on the branching neuronal structure of the brain. Ersatz makes this technology practical and accessible through a web-based user interface and API. 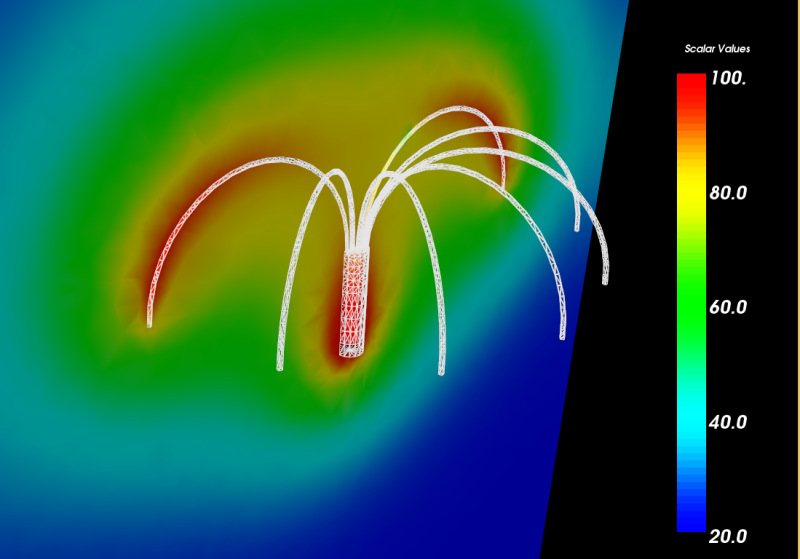 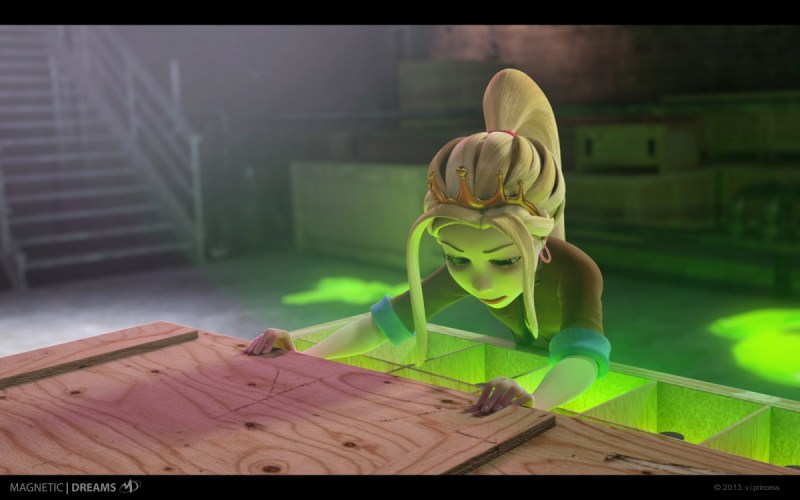 The Emerging Companies Summit, held Wednesday, March 18, is part of the annual GPU Technology Conference, taking place at the San Jose Convention Center in Silicon Valley from March 17 – 20. The summit provides companies with an opportunity to present their technologies to potential investors, partners, customers, analysts, and media.