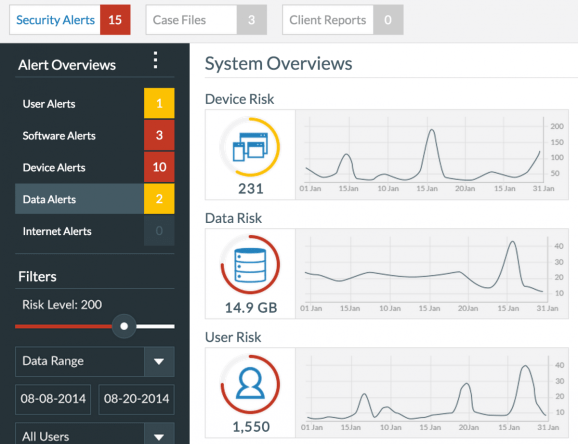 Security startup Dtex Systems announced today that it has closed a $15 million series A funding round. Dtex uses a “micro-agent” deployed on company endpoints (devices and PCs, presumably) in order to monitor employee activity and sound alarms when insiders start poking around in places they shouldn’t.

Dtex captures only metadata, stripping out user information in order to protect privacy to whatever extent local employment laws require, the company said.

Another company that monitors user behavior in order to flag suspicious activity is Fortscale, an Israeli startup that raised $10 million in June 2014.

Although founded in Australia over 15 years ago, Dtex is now based in San Jose, California. Norwest Venture Partners and Wing Ventures led the round.