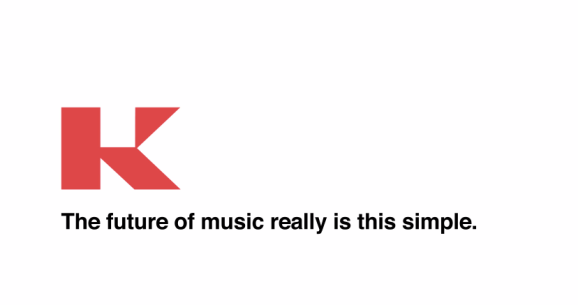 Kobalt Music, which uses a proprietary technology to speed up the collection of music royalties, has reportedly closed a $60 million series C round of financing from Google Ventures and Michael Dell.

The New York-based Kobalt built algorithms to help musicians, who often have to wait for long periods of time for royalties, get paid for their work. This has increasingly been a problem in a world where music can be played anywhere at any time, across countless digital platforms.

The news was first reported by the Los Angeles Times.

According to Kobalt, which confirmed the investment to VentureBeat, the new funding brings the company’s total capital raised to $126 million. Google Ventures also confirmed the funding round.

The problem? Royalties can be very slow to collect, often causing artists to wait years for their fairly-earned dollars. The company said in a release that it has “had 40 percent [revenue] growth year-over-year through the past decade and now serves over 8,000+ songwriters and over 500 publishing companies worldwide.”

The company said it represents musicians like Paul McCartney, Maroon 5, Kelly Clarkson, the Foo Fighters, Sam Smith, and many others. Overall, it said, it helps collect royalties for the artists behind 40 percent of the top 100 songs in the United States and the United Kingdom.