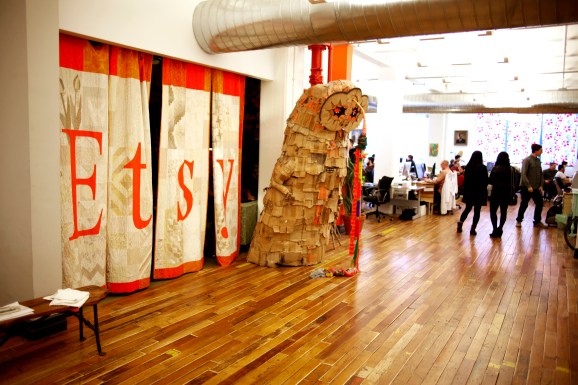 The company disclosed that it concluded 2014 with 54 million members, 1.4 million active sellers, and 19.8 million active buyers. On top of that, Etsy says its sellers “generated GMS of $1.93 billion” in 2014 — that is, “gross merchandise sales,” the value of the site’s total number of sales, ignoring shipping fees, refunds, etc.

When compared to larger e-commerce sites, however, Etsy appears small. In January, eBay reported $83 billion in sales for 2014. Further down the line, Alibaba’s gross sales during the second quarter of 2014 hit a whopping $82 billion, according to Business Insider.

For more on the IPO, check out our main report here. For more on Etsy’s business, here are a few slides from the company’s S-1: 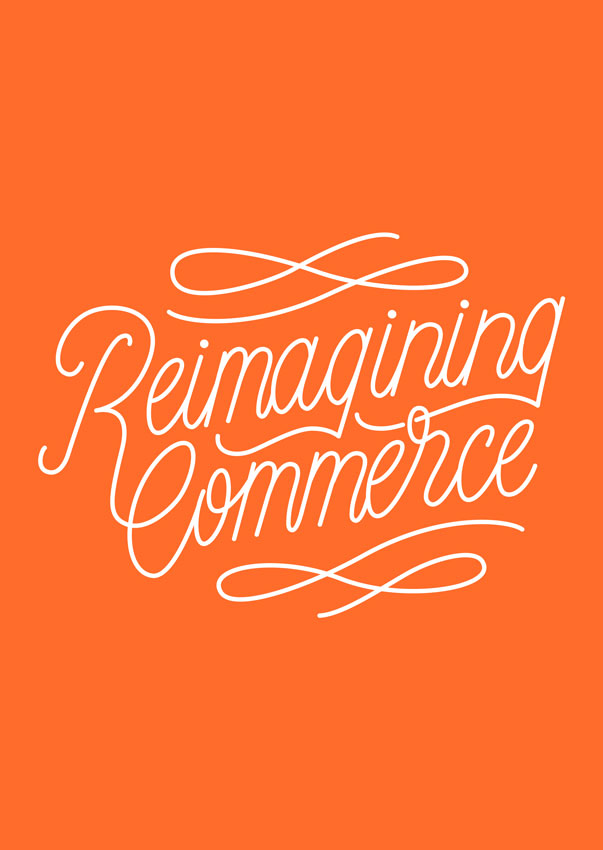 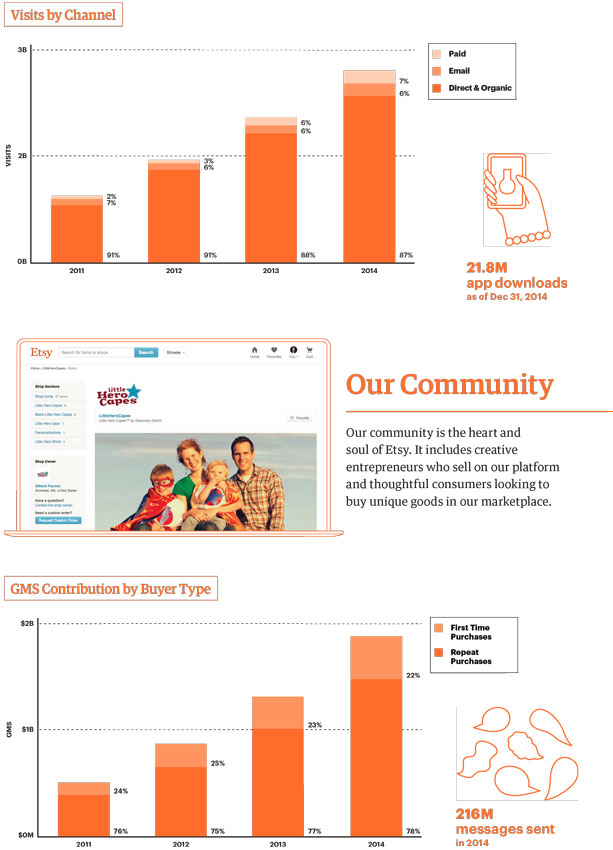 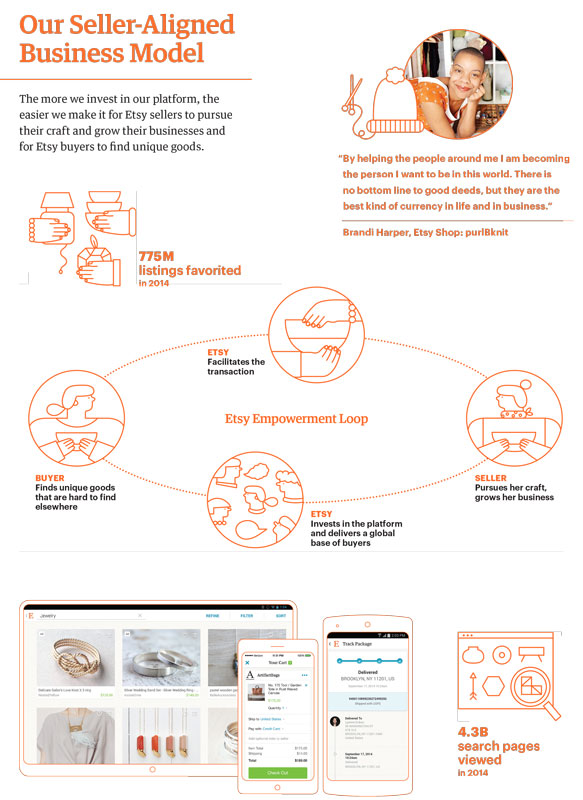 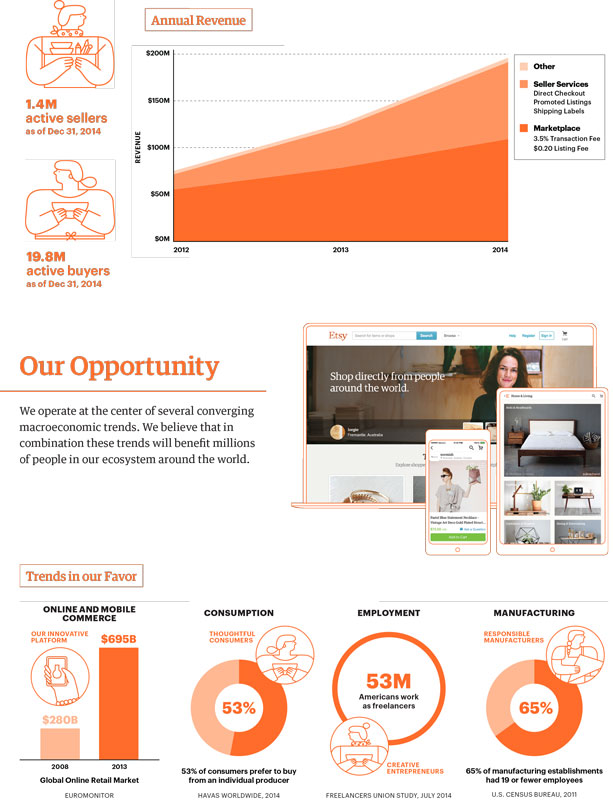