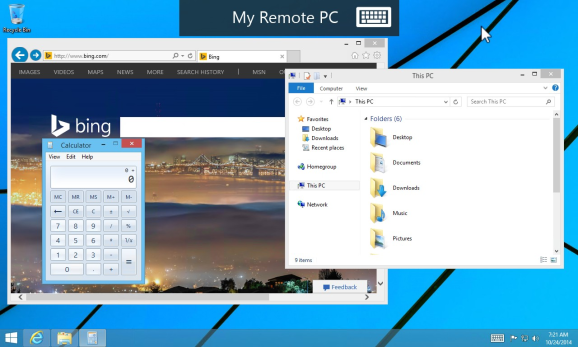 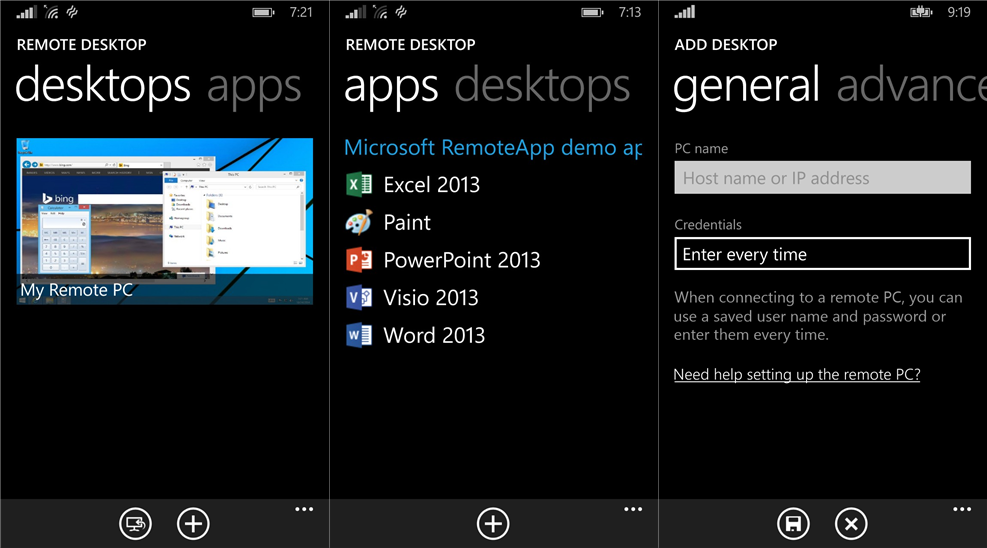 In April 2014 — six months after its Android and iOS launch — Microsoft Remote Desktop arrived in preview for Windows Phone 8.1. Now, 17 months after debuting on Google’s and Apple’s platform, it is out of preview on Microsoft’s own mobile platform.

The app’s changelog states the following:

In short, the preview label coming off is not the only big change here. The features mentioned above just so happen to be two of the most-requested enterprise features from Microsoft’s UserVoice request site.

If you want to get a tour of these two additions, check out this blog post. If you want to use the app on other platforms, the download links are as follows: Windows 8.1, Mac OS X, Android, and iOS.

When Windows 10 finally gets off the ground, we can only hope that Microsoft will finally start taking its mobile platform as seriously as it does Android and iOS. It’s great for the company to increasingly push its software and services cross-platform, but Windows should get equal treatment, at the very least.