If you’ve been thinking that digital wallets are still, as they have been for years, tomorrow’s tech … you’re not alone. And until recently, Adobe VP for mobile Matt Asay agreed. 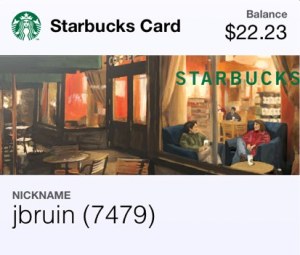 Above: A virtual Starbucks card in Apple Passbook

Until, that is, he accepted Vibes CEO Jack Philbin’s challenge.

“Vibes and Adobe have been working together for a long time, but I challenged them: Who uses Apple Passbook … who uses Google Wallet?” Asay, who leads mobile for Adobe, told me yesterday. “And so they trotted out the data.”

The data includes numbers like the Men’s Wearhouse increasing coupon redemptions 10X when adding a mobile wallet component to emails. Like automotive retailer PepBoys generating “7-figure results” via mobile coupons saved to digital wallets. And like a 30 percent redemption rate on saved coupons. All of which, Vibes says, has transformed digital wallets from a novelty to something that is driving real business results.

See how almost 1,500 marketers rank the top marketing clouds, including Adobe’s:
Marketing Clouds: How the best companies are winning via marketing technology

And which is the impetus for Adobe to integrate Vibe’s digital wallet functionality into the Adobe Marketing Cloud, enabling Adobe’s clients to create and manage mobile wallet campaigns such as digital coupons which you save into Passbook or Google Wallet, and redeem in-store. 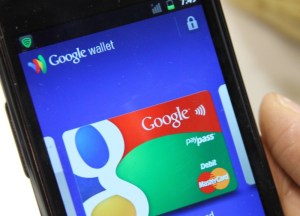 The challenge from Vibes was for Adobe’s Asay start using mobile wallet technology. So he actually started using Apple’s Passbook … for Bed, Bath, & Beyond coupons. For airline tickets. And for many more things. And that, he says, made him a believer.

“Consumers are somewhat at the early stage of ‘How should I use this?’ … but it’s not just cool technology anymore,” Asay says. “It’s a way of bridging that gap between the physical world and digital world.”

With the new integration, Adobe clients can create a mobile wallet campaign inside Vibes “in about 10 or 15 minutes,” Vibes VP Mark Tack says. The result is a single wallet link which they then insert into their Adobe Campaign email. When a consumer gets the email, Vibes’ technology does real-time device detection and delivers the right coupon for the either Android or iOS.

That right coupon can be completely personalized, says Adobe, thanks to Campaign’s segmentation. It can include clients’ names, loyalty level, points balance, and more — pretty much any data you might have about your customers.

Adobe already has probably the most significantly mobile-capable marketing cloud available, hitting 90 percent of the features we checked in our recent Marketing Clouds report for VB Insight. From a revenue perspective Adobe is leading the pack as well, with more than twice the sales of its next highest competitor, according to publicly available data. Clearly, the company is pushing the pedal to the metal with this and other recent announcements. 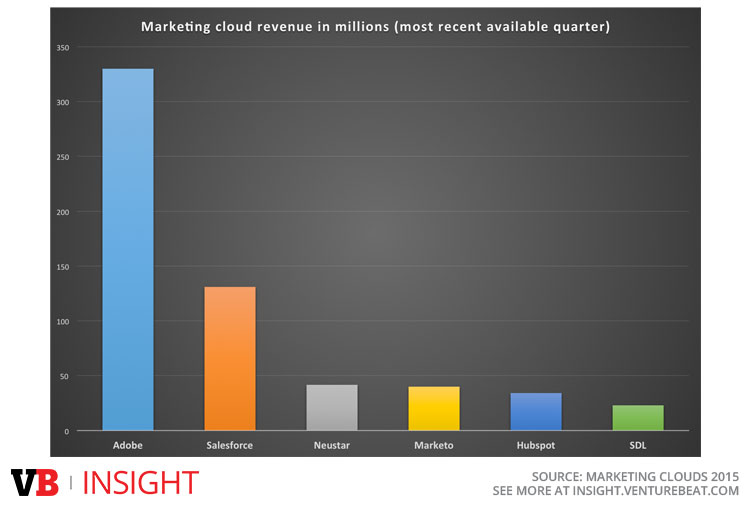 At some point, Adobe’s Asay says, the functionality will be completely seamlessly integrated, and you’ll be able to call Vibes’ features from right within Campaign.

This integrated approach, Vibes says, is the future.

“As a general industry we’re no longer talking about digital wallet as some discreet thing you do,” Asay told me. “It’s not just a push message or an isolated way of engaging. Instead, we’re talking about holistic campaigns — the wallet is increasingly important, but not the only thing we’re doing with customers.”

That not only helps marketers target the right customer with the right offer, it contextualizes the offer within that customer’s history. If you’ve already bought the bed, maybe you need the bedspread, to continue the Bed, Bath, & Beyond analogy. And that makes it much more powerful.

Vibes isn’t releasing pricing, saying it’s a factor of scale and the components brands choose to use, but did say that customers are seeing a 35 percent increase in average order value.