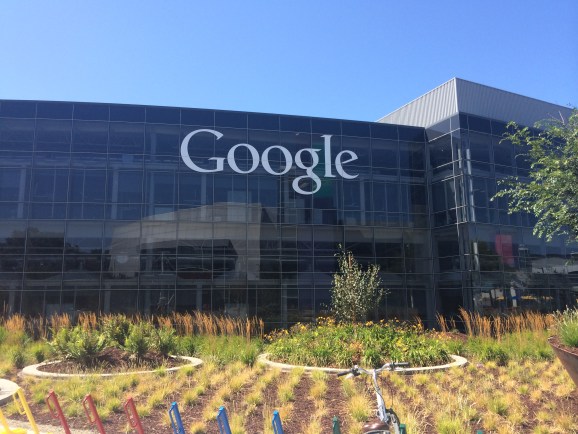 GitHub has officially won. Google has announced that Google Code project creation has been disabled today, with the ultimate plan to kill off the service next year.

On August 24, 2015, the project hosting service will be set to read-only. This means you will still be able to checkout/view project source, issues, and wikis, but nobody will be able to make changes or new commits.

Frankly, I’m not in the least surprised. Google engineering teams have been moving away from Google to GitHub for a long time now. New code, libraries, and documentation over the past year or so has often launched on GitHub exclusively, and older versions have been moved over without much explanation beyond “the developer community has increasingly used GitHub for hosting code.”

Google Code launched in 2006 as an effort to give the open source community a hosting service to thrive on. Yet the state of affairs changed drastically over the past decade, as Google explains:

Since then, we’ve seen a wide variety of better project hosting services such as GitHub and Bitbucket bloom. Many projects moved away from Google Code to those other systems. To meet developers where they are, we ourselves migrated nearly a thousand of our own open source projects from Google Code to GitHub.

As developers migrated away from Google Code, a growing share of the remaining projects were spam or abuse. Lately, the administrative load has consisted almost exclusively of abuse management. After profiling non-abusive activity on Google Code, it has become clear to us that the service simply isn’t needed anymore.

In other words, Google Code just doesn’t cut it anymore. Google does, however, plan to continue offering Git and Gerrit hosting “for certain projects” like Android and Chrome. Mirrors of projects like Eclipse, kernel.org, and others will also remain available. The main service, however, will cease to exist.

Because Google has migrated so many of its own projects to GitHub, the company has become a bit of an expert at the process. As such, you’ll be happy to know there is a Google Code to GitHub exporter tool, which automatically migrates a project’s source, issues, and wikis to a new GitHub repo (though you should be aware that GitHub’s importer automatically converts Subversion and Mercurial to Git).

That’s not all. If that doesn’t work for you, Google also offers stand-alone tools for migrating to GitHub (and Bitbucket). The company also points to SourceForge’s Google Code project importer service in case GitHub and Bitbucket don’t meet your needs.

“We know this decision will cause some pain for those of you still using Google Code and we’re sorry for that,” said Chris DiBona, Google’s director of open source. “We’ll continue to do our best to make the migration process easy for you.”

This is a big blow to the open source community, even if it looked inevitable for a long time. Thankfully, there are alternatives, and the general consensus is they are superior to Google Code.