Dyson may be more famous for vacuum cleaners, hand dryers, and bladeless fans, but the British electronics giant is spreading its wings with the news that it’s investing $15 million in Michigan-based solid-state battery company Sakti3. Existing investors General Motors, Khosla Ventures, Beringea, and Itochu are also participating, taking the full value of the round to $20 million.

A spinoff from the University of Michigan, Sakti3 has now garnered $50 million in funding to date, having taken on a little over $11 million over two rounds back in 2010, in addition to a $2 million Series A in 2009, a previously unannounced $14 million Series B-1 in 2012, and a $3 million grant.

For Dyson, this deal represents one of the first investments to emerge from the $2.3 billion fund it set aside last year to plow into so-called “future technologies,” as it looks to bring 100 machines in four new portfolios to market in the next four years. 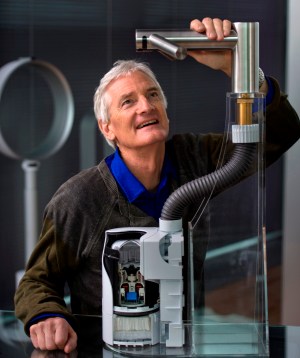 The deal makes a lot of sense, and digging a little deeper into the details of the funding reveals that a development agreement is also in place to help commercialize Sakti3’s batteries. In other words, Dyson wants to use Sakti3’s technology in future machines.

This is similar to General Motors’ previous investments in Sakti3, with the long-term plan very much to introduce solid-state batteries into its cars. Given Sakti3’s still in development mode, however, it could be a few years before we see the fruits of its labor out in the wild — Dyson will be the first company to take the battery technology to market, however.

“It was quite an honor for us to be approached by Dyson, precisely because they wanted what we did – much, much better batteries,” says Ann Marie Sastry, founder and CEO of Sakti3. “The truth is, there is a great deal of knowledge and passion on both sides, and Dyson’s engineering team has the capability and the track record to scale up new ideas and make them a commercial reality.”

“Solid state” is perhaps better known from the storage realm, with the likes of USB flash drives using the technology to create faster, more reliable storage devices — they contain no mechanical or moving parts.

Solid-state batteries, on the other hand, are still lithium-ion (li-ion) based (like traditional batteries) but contain solid lithium electrodes rather than flammable liquid. This allows them to retain more energy, and Sakti3 claims to offer the highest energy density to date. In other words, more power can be squeezed into a smaller space.

Dyson already uses li-ion batteries in some of its contraptions, including its cordless vacuum cleaners. Now, it wants to help innovate on the batteries themselves, which could have ramifications for the portability of its products, as well as improving charge times and capacity.

There has been a flurry of activity in the battery space in recent times, and it’s an area that could offer significant rewards for whoever can crack the nut and pack the biggest punch into as small a space as possible.

A few months back, Samsung led a $17 million investment round into Seeo to help build better batteries for electric cars, and shortly after acquired the battery business from Canadian company Magna International. Elsewhere, Microsoft cofounder Bill Gates has invested in at least three energy storage companies, while Warren Buffett acquired Duracell in a $4.7 billion deal back in November.

James Dyson made a household name of himself in Britain 22 years ago, after launching the world’s first mass-produced bagless vacuum cleaners. Today, his company claims 2,000 scientists and engineers working on future-gazing products in conjunction with universities, and it holds 3,000 patents covering 500 contraptions. In addition to its $2 billion-plus “future technologies” fund, Dyson has also put aside $408 million to grow its research and development (R&D) site in England (below). 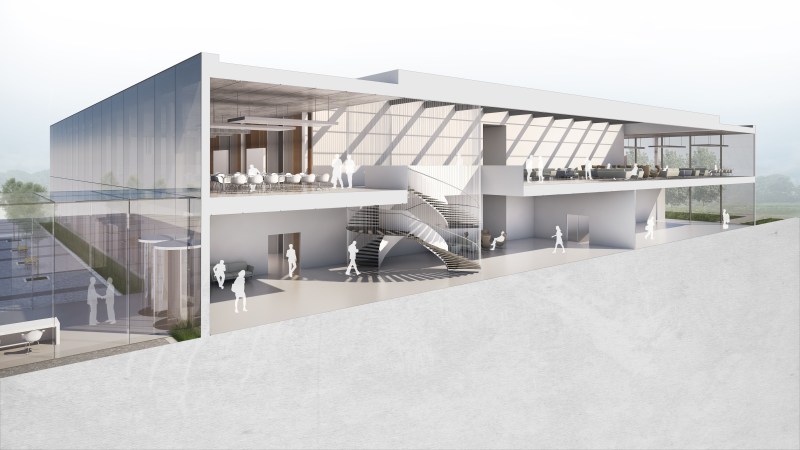 Last February, Dyson made a $8.2 million investment in a robotics lab with the Imperial College of London, to help develop robotic cleaners. The Dyson Robotics Laboratory is focusing on computer vision programs that help robots navigate in real-world conditions.