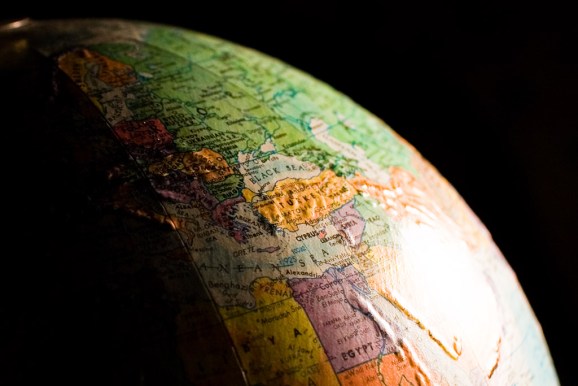 Stripe, a company that has made a name for itself as the go-to payments platform for marketplaces like Kickstarter, Lyft, and Shopify, is rolling out new tools to help online merchants and on-demand economy workers get paid.

The company is relaunching Stripe Connect, a service that enabled anyone selling on an online marketplace to accept credit and debit cards. Now the service has been tweaked to help fuel international expansion for North American marketplaces and on-demand service platforms.

Stripe Connect now offers the ability to quickly on-board sellers for a marketplace. The service will securely verify the identity of new sellers and make sure they’re compliant with local laws. Stripe Connect will now also take care of paying sellers.

To a certain extent, the company has already been providing these services to some of its clients. For instance, Stripe and Lyft worked together to create an efficient way to attribute sales to the right driver and have them paid accordingly. But these services weren’t a part of Stripe’s official offering.

Today’s roll-out is really the release of existing products to Stripe’s wider client base as well as potential customers. But its timing is no accident.

Instacart, one of Stripe’s current clients, just took in a huge $220 million in funding this past December and could be mulling over international expansion. And that’s not a unique story. Lyft recently raised an astronomical $530 million, likely to catch up with Uber, which operates in 250 markets compared with Lyft’s 60.

With its new tool, Stripe is essentially offering a payroll-like service for the on-demand economy — regardless of business location.

One of the most difficult aspects of taking an digital marketplace global is making sure that sellers, whether they’re Lyft drivers or vendors on Shopify, get paid. As it stands there are two options for getting sellers their money. Marketplaces either have to run their operations through the U.S. or set up a local entity in a seller’s region to comply with all local financial laws.

There are problems with both. Running a marketplace as a U.S. business means that all purchases made outside of the States are run as international transactions. Credit card companies tend to flag international purchases as suspicious and often decline those transactions. Plus all money received from sales would need to be converted to dollars, whether or not the seller is actually located in the U.S. And setting up a local office to handle transactions and make sure sellers get paid, to be compliant with local laws, is a very costly endeavor.

Right now the service is only launching for marketplaces based in Canada and the U.S., but the company hopes to roll out the service more broadly later this year.