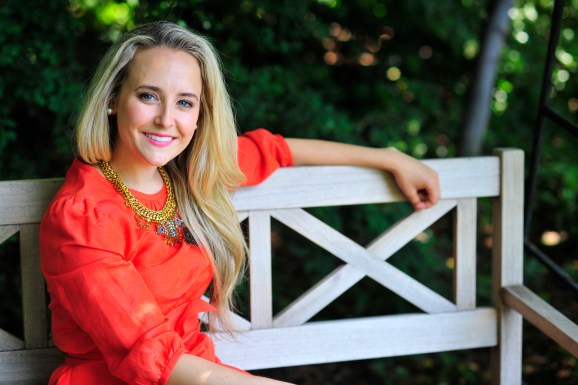 LearnVest isn’t shutting down following the deal — LearnVest founder and chief executive Alexa von Tobel tells us it’ll “maintain its own brand” as an “independent subsidiary.”

LearnVest’s acquisition packs some surprise — if only because LearnVest appeared to be minting money on its own for some time — but if the company’s going to sell, Northwestern Mutual makes sense; Northwestern’s VC arm already led LearnVest’s most recent funding round (for $28 million) alongside Accel Partners last April.

Northwestern Mutual is already in the financial advising game, and plans to use LearnVest’s underlying tech (its mint.com-like dashboard and software for financial planners) internally. “We’re kicking off a 24-month integration strategy where Northwestern Mutual will leverage the power of our technology, experience, and content, bringing it to both their clients and their own financial representatives,” von Tobel told VentureBeat by phone.

Meanwhile, LearnVest says it will double its staff in New York and Arizona — a move made possible by Northwestern’s vast access to capital.

“The ultimate decision for this merger really came down to this shared commitment [to] redefine financial planning,” von Tobel told us.

The terms of the acquisition were not disclosed. LearnVest tells us it’s raised $75 million to date, and declined to share if it was profitable before the deal.