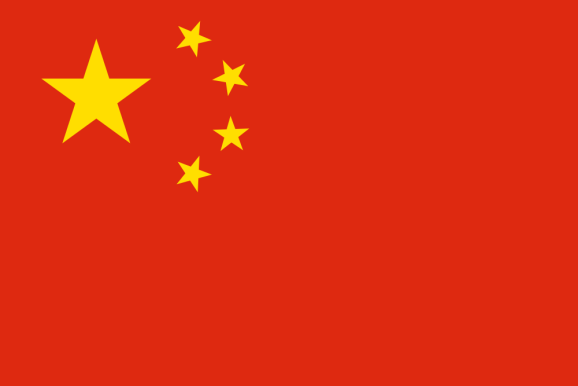 On April 1, Google updated its blog post with the following statement:

As a result of a joint investigation of the events surrounding this incident by Google and CNNIC, we have decided that the CNNIC Root and EV CAs will no longer be recognized in Google products. This will take effect in a future Chrome update. To assist customers affected by this decision, for a limited time we will allow CNNIC’s existing certificates to continue to be marked as trusted in Chrome, through the use of a publicly disclosed whitelist.

While neither we nor CNNIC believe any further unauthorized digital certificates have been issued, nor do we believe the misissued certificates were used outside the limited scope of MCS Holdings’ test network, CNNIC will be working to prevent any future incidents. CNNIC will implement Certificate Transparency for all of their certificates prior to any request for reinclusion. We applaud CNNIC on their proactive steps, and welcome them to reapply once suitable technical and procedural controls are in place.

In other words, Chrome users will get security warnings for new sites authenticated by CNNIC, particularly those that require entering login information. Some pages, such as those involving monetary transactions, will simply stop working (any bank or commerce site worth its salt will not allow money to move without proper security).

Google does not say when exactly this change will go into effect (the company typically specifies a Chrome version number for security changes and updates). It likely wants to give affected website operators time to switch to a different certificate authority.

CNNIC responded on April 2 (today) with the following:

1. The decision that Google has made is unacceptable and unintelligible to CNNIC, and meanwhile CNNIC sincerely urge that Google would take users’ rights and interests into full consideration.

2. For the users that CNNIC has already issued the certificates to, we guarantee that your lawful rights and interests will not be affected.

It’s not clear whether CNNIC plans to do something specific in regards to the second point. The firm is likely still weighing its options.

After reviewing the circumstances and a robust discussion on our public mailing list, we have concluded that CNNIC’s behaviour in issuing an unconstrained intermediate certificate to a company with no documented PKI practices and with no oversight of how the private key was stored or controlled was an ‘egregious practice’ as per Mozilla’s CA Certificate Enforcement Policy. Therefore, after public discussion and consideration of the scope and impact of a range of options, we have decided to update our code so that Mozilla products will no longer trust any certificate issued by CNNIC’s roots with a notBefore date on or after 1st April 2015.

The notBefore date that will be checked is inserted into the certificate by CNNIC. We will therefore be asking CNNIC for a comprehensive list of their currently-valid certificates, and publishing it. After the list has been provided, if a certificate not on the list, with a notBefore date before 1 April 2015, is detected on the public Internet by us or anyone else, we reserve the right to take further action.

Like Google, Mozilla is offering CNNIC the option to reapply for full inclusion. The restriction thus might be removed assuming CNNIC meets Google’s and Mozilla’s requirements.

If Chrome and Firefox were to stop recognizing all website certificates issued by CNNIC, the impact could be huge in China; millions of users would suddenly not be able to connect to various websites. Presumably, Google and Mozilla will wait a reasonable amount of time before flipping the switch, so website operators can ensure their sites will continue to work as expected.