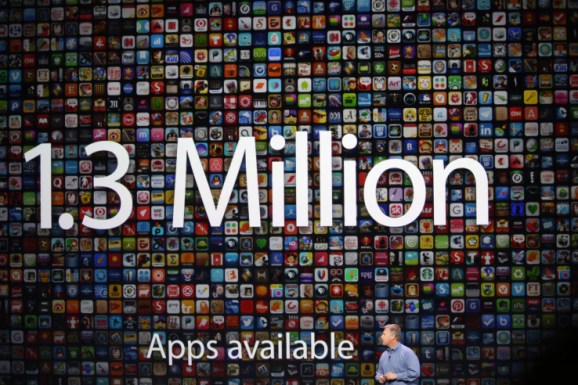 A report says Apple has acquired the startup Ottocat, which makes search technology that can organize and surface apps in a store.

Ottocat’s technology allows the app shopper to use increasingly specific search terms to zero in on the right app. The technology also adds some metadata around the app listing — things like star ratings and percentile rankings. Ottocat also created tools for app developers to get their apps in front of just the right kind of user.

Apple has now built this type of search tech into the “Explore” tab in the App Store. It may be a version of the Ottocat technology, TechCrunch says

However, TechCrunch points out that its only real proof that the acquisition occurred is that one of Ottocat’s cofounders, Edwin Cooper, was the original assignee on a patent that was granted to Apple.

Ottocat’s website went dark in late 2013, the publication says, and while the URL is still active the www.ottocat.com site is now blank. While it was still alive, Ottocat claimed to have indexed every app in the Apple App Store.

Apple has yet to respond to requests for confirmation of the acquisition.