Microsoft is planning to launch Windows 10 (codename Threshold) this summer, but the company’s schedule doesn’t end there. As with all of its products, Microsoft has Windows plans set for the next few years. In 2016, it plans to release a Windows 10 update codenamed Redstone.

Neowin today broke the news for the project, citing two internal sources that said the company is in the planning stages for the update. How major or minor the update will be, however, is not clear.

For those wondering about the name, Redstone is a popular item in Minecraft, where it can be used to build new technologies. Microsoft acquired Minecraft-maker Mojang in September 2014 for $2.5 billion. 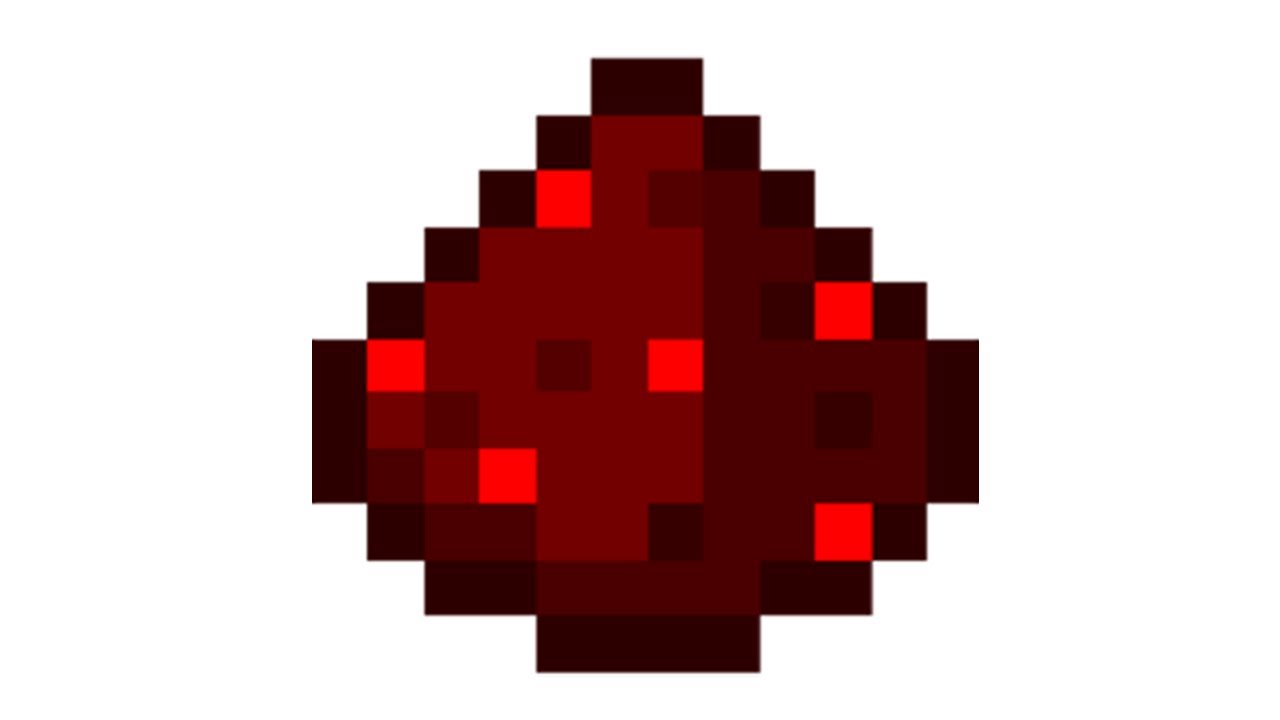 ZDNet added more about Microsoft’s update plans for Windows 10. Windows 10 will get a minor update this fall (still considered Threshold), on top of the regular automatic updates and fixes that Microsoft always offers for its Windows releases.

Next year, Microsoft will follow a similar summer/fall release schedule (Neowin reports June and October timeframes) for Windows 10, under the Redstone name. Right now, it doesn’t seem like this update will be called Windows 11, which is no surprise as such a name would be coming much too soon. Redstone will simply encompass a larger update than other Windows updates, reportedly providing functionality and support for new classes of devices (HoloLens, anyone?) that aren’t part of Windows 10 upon release.

The best part of these rumors appears to be the hint that the Windows Insiders program may continue after Windows 10 is released. As such, Threshold and Redstone updates may be available to testers before they are released for all Windows users.

Microsoft has reiterated many times that it plans to speed up how quickly it updates Windows, and Windows 10 is supposed to be the realization of that vision. Once the latest and greatest operating system arrives, many will be looking closely not just at its out-of-the-box features but its subsequent updates as well.