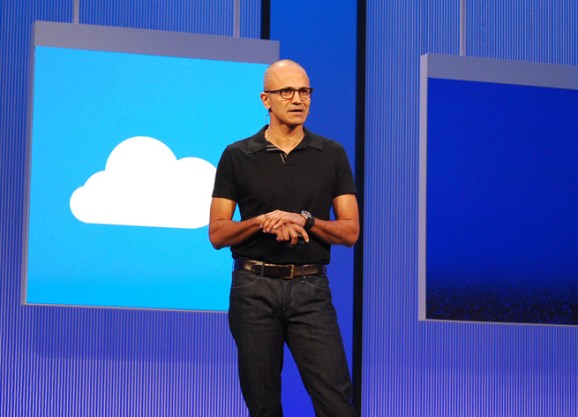 Microsoft today announced the general availability of Azure DocumentDB, its cloud-based NoSQL database for storing and serving up information for applications in the trendy JSON document format.

The news came in a blog post today from John Macintyre, director of program management for the product. Microsoft first announced DocumentDB in August, and last month it provided detailed information on the service’s unconventional pricing model.

Of course, the formal release of DocumentDB helps Microsoft more closely compete on features with the biggest players in the cloud infrastructure market, Amazon Web Services and Google Cloud Platform, each of which has its own managed NoSQL database, DynamoDB and Cloud Datastore, respectively.

Not only is Microsoft making it available for anyone to use as a cloud service, Macintyre said; Microsoft is also revealing a new open-source tool to get data into the system. Here’s Macintyre’s description of the DocumentDB Data Migration tool:

[It] imports data from a variety of sources, including JSON files, CSV files, SQL Server, MongoDB and existing DcoumentDB collections. In addition to basic data import operations, the tool supports transforming tabular source data (e.g. SQL Server or CSV files) such that hierarchical relationships (subdocuments) can be created during import, as well as, options for handling date fields

Microsoft is offering a free trial for DocumentDB, and there’s a new query playground to check out for free, too.