Merge Labs is announcing details today about the MergeVR, which the company calls the first mass-market consumer virtual reality player. The Texas startup plans to launch its virtual reality goggles and motion controller for $129 starting this fall.

The San Antonio-based MergeVR wants to bring virtual reality — a market that, with augmented reality, looks small now but could reach $150 billion by 2020 — to millions of Android and iOS smartphone owners by making the technology much more affordable (though it’s still more expensive than this $45 setup).

Merge Labs is being aggressive with its price and schedule, as it has to compete with some very big rivals. Facebook paid $2 billion last year for Oculus VR, and they are expecting to launch the Oculus Rift VR goggles sometime soon. Samsung is also expected to ship a commercial version of its Gear VR goggles that combine Oculus’s headset with a Samsung smartphone.

“We want to give people the opportunity to experience things they never thought possible, whether it’s flying through space, exploring a fantasy world, watching favorite musicians perform live in their own living room, or connecting with a loved one in a new way,” said Franklin Lyons, the founder and CEO of Merge Labs, in a statement. “All of this is possible with virtual reality. The technology is here. We’ve put the pieces together so it’s easy for everyone to use.” 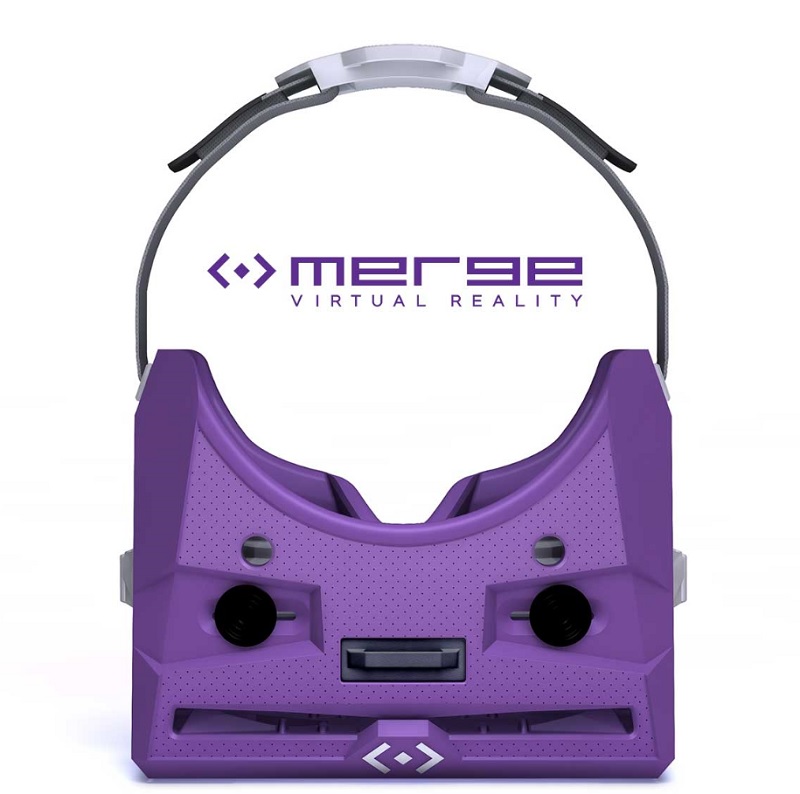 MergeVR Goggles work with Android or iOS smartphones, in much the same way as Samsung’s Gear VR works by dropping a Galaxy Note 4 smartphone into a slot in the goggles. That setup enables the smartphone to display VR images running on the phone in front of your eyes. The MergeVR Goggles work with VR and 360-degree video apps that are already in the Google Play and Apple App Stores. MergeVR has lots of competition, but it says its goggles are the most comfortable option.

“The combination of mass consumer price point and downloadable apps could make this technology accessible to a really large audience, which we haven’t seen to date,” said John Taylor, a gaming analyst for Arcadia Investment, in a statement. “I look forward to seeing this integrated with games and other entertainment apps.”

The goggles use a high-end, durable, soft, flexible foam. The proprietary formulation is hygienic, and it has a smooth surface that makes cleaning easy, the company said.

The goggles also come with the MergeVR Controller, a wireless handheld motion sensor that detects your movements. It lets users navigate virtual worlds with the click of a button. The controller has eight buttons and a thumbstick, and it detects motion with a 9-axis sensor.

Merge Labs said it is partnering with game and app developers to build virtual reality experiences, the majority of which are being developed with game engine Unity 3D.

Merge Labs was founded at the end of 2013 and has funding from cofounders Lyons and Trickett. It has about 60 employees, and it also has plenty of rivals, such as Wearality, which is making $69 virtual reality glasses, and Facebook’s Oculus, which hasn’t named its price or production introduction date yet. 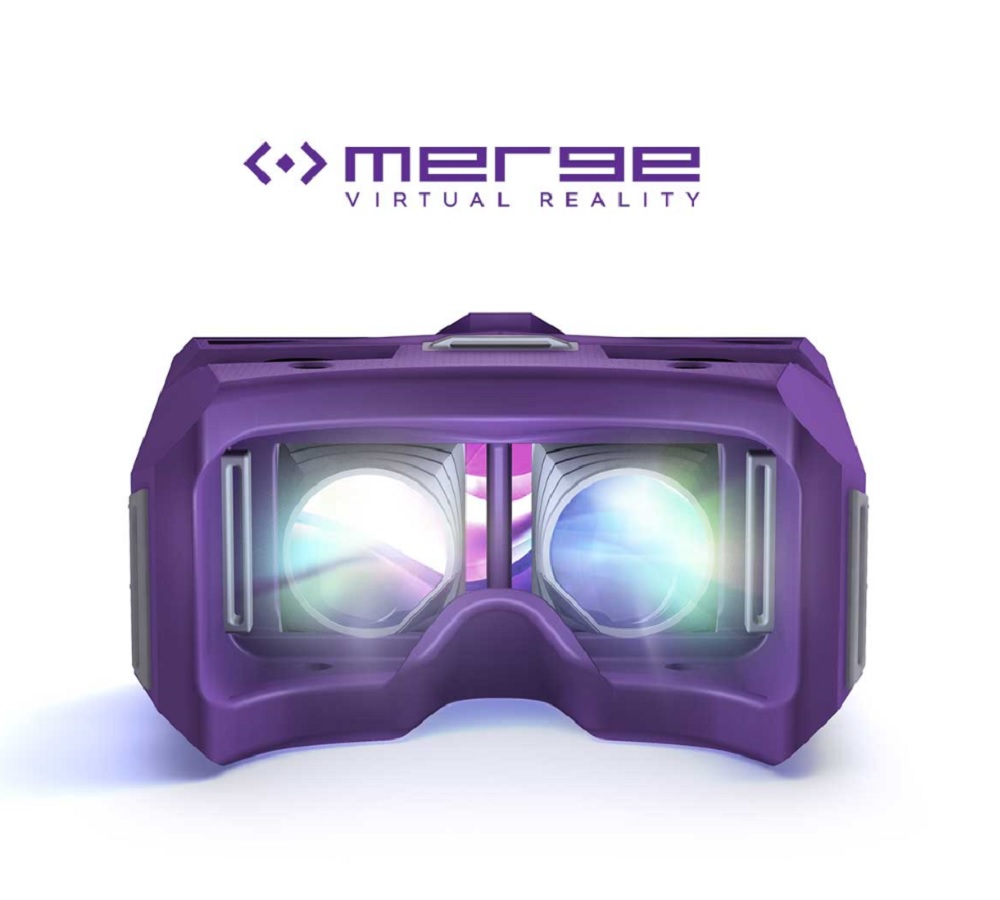