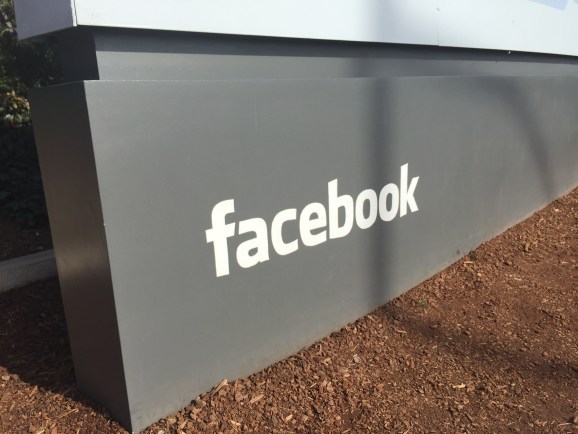 In response to a question during its quarterly earnings conference call today, Zuckerberg said the company has no plans to charge for any of its VOIP or messaging services. He also said that as the global community of users of services like Messenger and WhatsApp grows towards 2 billion people, the quality of calls made using those tools will increase. And that will lead to more people making calls.

Zuckerberg argued that call quality is a function of a critical mass of users. But because Messenger and WhatsApp now each have at least 700 million users — Messenger just hit 800 million — voice calling is catching on among users.

“We’re pretty confident that because of the higher quality calling you can get,” Zuckerberg said, “this will continue growing quickly.”

Today, Facebook reported quarterly earnings of $3.54 billion, up 42 percent year-over-year. It also reported that it now has 1.44 billion monthly active users. All told, 73 percent of its $3.32 billion in advertising revenue came from mobile ads.