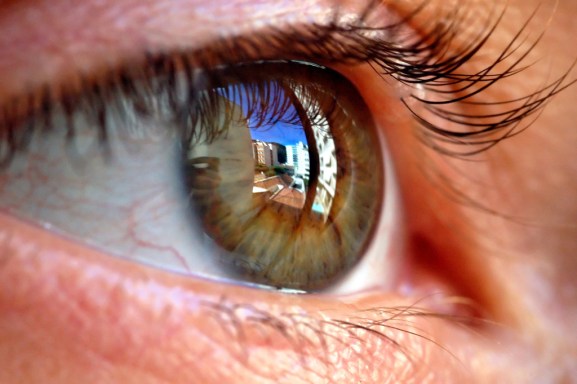 Clarifai, a startup providing a cloud service for image recognition powered by artificial intelligence, is announcing today that it’s taken on $10 million in new funding.

The startup will be bringing on more engineers in order to broaden its feature set, but it will also make its first business hires with the new money, Matthew Zeiler, Clarifai’s founder and chief executive, told VentureBeat in an interview this week.

Clarifai is in a small class of startups building software to help companies perform deep learning, a type of artificial intelligence, to handle certain kinds of data. The approach involves training systems called artificial neural networks on information like pictures, speech, or audio and then submitting new information at the trained systems to get predictions in response.

Thanks to the availability of large data sets and greater computing power, this approach in the past few years has gained support from major companies like Facebook, Google, and Microsoft, and it has shown advantages over other types of machine learning. Those companies have been bringing aboard talent, sometimes through acquisitions, to boost their in-house deep learning capabilities.

But for companies that don’t want to build teams and technology internally, there are startups to call on. Alongside Clarifai, there’s also MetaMind and Skymind. (See my post “5 deep learning startups to follow in 2015” for more.)

Zeiler wouldn’t tell VentureBeat exactly how many customers Clarifai has racked up, but, he said, it’s “a lot.” Among them are advertisers and a major stock media provider.

Earlier this year Clarifai moved beyond image recognition and announced that it could analyze content in videos, too. It’s a service that’s already proven interesting from a business standpoint, Zeiler said. For instance, advertisers can determine the best time to drop an ad into a video by automatically figuring out its content, and stock media companies can give contributors suggested tags for their work.

New York-based Clarifai started in 2013 after spinning out of NYU. The startup currently employs 11 people. Zeiler wants to bring the headcount up to 25-30 people.