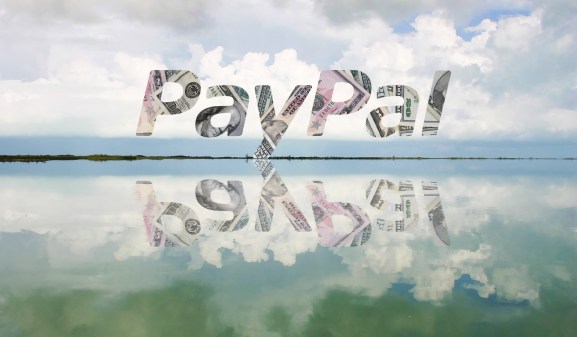 PayPal is bringing its One Touch mobile checkout technology to the web, letting merchants and developers enable swifter online payments through their websites.

Powered by Braintree, a company acquired by eBay subsidiary PayPal back in 2013, One Touch has been integrated into a number of third-party services since launch, including Lyft, Airbnb, and YPlan, letting consumers pay with PayPal without having to enter lengthy payment details. But it was only available on iOS and Android, so opening things up to the broader web should go a long way towards increasing its uptake further.

For merchants, it’s all about removing the friction from the checkout process — the easier it is, the more sales they’ll get. “We heard from many of our merchants that One Touch led to an immediate increase in sales, average order values, customer adoption, and loyalty,” explained Bill Ready, a senior vice president at PayPal, in an announcement.

PayPal points to “double digit” increases in conversions and sales from ticket retailer StubHub and local events platform YPlan. But that could mean almost anything, and without hard numbers it’s difficult to properly quantify its success. That said, it does make sense that if a customer can pay more easily and quickly, that will lead to more completed transactions overall.

Companies in the U.S. that already offer PayPal payments will automatically garner access to the new One Touch feature, without the need to switch anything on. For the consumer, this is an optional feature — if they’d rather not use One Touch, they can elect to pay using their full log-in credentials as usual. Consumers outside the U.S. will start seeing the feature “in the coming months,” according to PayPal.

The one-click payment concept has been used by a number of prominent online retailers, perhaps most notably Amazon. Last month, the company actually introduced a physical version of its service called Dash, letting consumers program a button to reorder products they run out of.

As for PayPal, well, the eBay-owned company has been at the forefront of e-commerce since the early days. While it has perhaps been slow to innovate in some respects, its continual success is leading to a split from eBay to allow PayPal to trade publicly on its own merits.