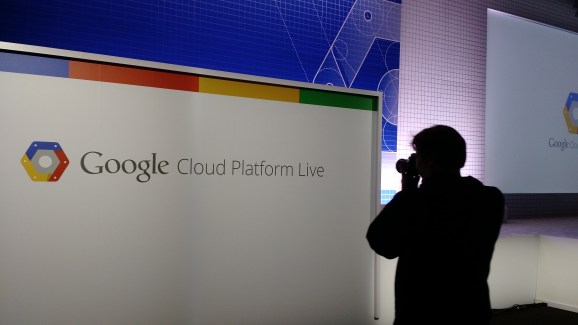 Google today announced that it has made a direct investment in AppScale Systems, a startup with tools for running apps built with the Google App Engine platform-as-a-service (PaaS) cloud in companies’ on-premises data centers or other clouds.

“We are making a direct investment, in the form of contributing engineers, to drive compatibility and interoperability between AppScale and App Engine,” Miles Ward, global head of solutions for the Google Cloud Platform, wrote in a blog post today.

The PaaS market has been full of acquisition and funding activity in the past few years. App Engine was quick to become popular, but the market hasn’t been easy to build a major commercial business around. Salesforce acquired Heroku, CenturyLink acquired AppFog, and Engine Yard recently bought OpDemand.

“Today, AppScale exposes a subset of the 1.8 App Engine API, while the current version of App Engine is 1.9,” Ward wrote. “We’re working with AppScale engineers and the broader community to add compatibility with App Engine 1.9, including Versions and Modules.”

AppScale started in 2009 and is based in Santa Barbara, California.