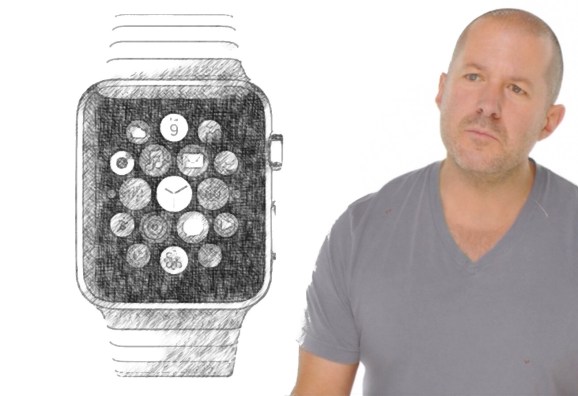 Sir Jony Ive has been promoted to Chief Design Officer, according to a memo from Tim Cook leaked to the Telegraph today.

Ives will give up the day-to-day management of the hardware and software design departments at Apple, which will free him up for other projects, like the look and feel of Apple retail stores.

Ives has acted as Apple’s Senior Vice President of Design for the past several years, after CEO Tim Cook gave him a strong vote of confidence by putting him in charge of both the hardware and software development sides of the company.

Now, Alan Dye will manage Apple’s UI design group for desktop and mobile, while Richard Howarth will lead the industrial design group (which is responsible for hardware design).