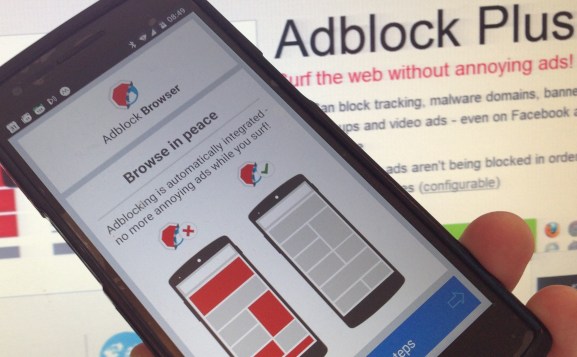 One month after a German court ruled online ad-blocking technology is perfectly fine, a second legal challenge has now arrived at the exact same conclusion.

Back in April, a court in Hamburg ruled that blocking advertisements was legal following a four-month trial on charges brought against Eyeo — the parent company of popular ad-blocking tool Adblock Plus — by German publishers Zeit Online and Handelsblatt. That case has helped set a legal precedent, it seems, because German broadcasters ProSiebenSat.1 and RTL have now lost a similar court battle against Eyeo, reported the Guardian.

A statement issued by a regional court in Munich said that the Adblock Plus software “was not anti-competitive,” as the media companies had claimed, because users had actively chose to install the software. Moreover, the uptake of the software was not sufficient to prevent publishers from finding ad-viewing users from elsewhere, the court said.

Ad-blocking in the news

The issue of ad-blocking has become a hot topic of debate in recent times, with some wondering whether it’s tantamount to theft and others simply stating that it’s immoral. The problem? Publishers pay people to produce content, and this is often funded by advertisements placed on the website — so if the ads are blocked, who’s paying for it?

It may be unethical and immoral, but increasingly the law is siding with ad-blocking users rather than the publishers.

Earlier this year, news emerged that Eyeo was being paid by the likes of Google, Amazon, and Microsoft to let some ads through its filters — a practice that may be questionable in its own right, but helps illustrate that the big technology companies realize they can’t do much to stop people from using software such as Adblock Plus.

It’s also worth noting here that Adblock Plus lets publishers apply to be added to an “Acceptable Ads” exception list — basically advertisements that meet “strict criteria” and aren’t “obtrusive” — though users can still opt out of these ads, too.

It’s estimated that online advertising was worth $141.2 billion worldwide in 2014, so it’s easy to see why publishers are frustrated and anxious about software such as Adblock Plus, which claims to have had 300 million downloads to date with 50 million active users.

Today’s news comes less than two weeks after news emerged that some mobile networks in Europe were planning to block online advertisements, as a means to pressure ad-serving companies such as Google to share some of their profits. This would set a new precedent for ad-blocking, and would upset many media companies in the process.