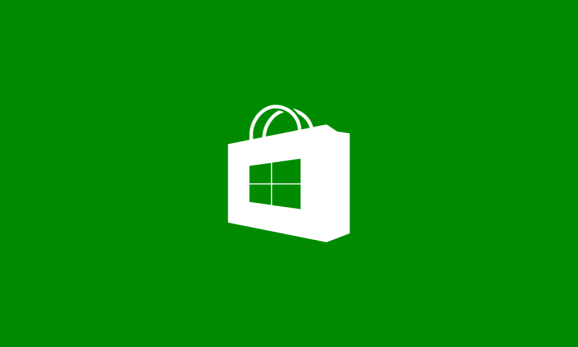 Microsoft announced today that it will now more strictly enforce app certification policies in the Windows Store. The company says it will identify apps that are not following its guidelines, inform developers of the issues, and remove apps that don’t comply.

Throughout its rather short three-year life, the Windows Store has been criticized again and again for the various poor apps that plague it. While it has many high-quality apps, it is also a spammer’s paradise full of questionable and scam downloads.

The specific guidelines being targeted are under the 10.1 app certification policy (“Distinct Function & Value; Accurate Representation”) for both new and existing apps. Microsoft says the goal is “to ensure customers can easily find high-value, high-quality apps when shopping in Windows Store.” This effort spans four areas.

First off, Microsoft wants to eliminate app clutter by removing redundant apps. This includes apps that can’t be distinguished from others in the store, apps with similar icons and titles, app icons and titles when they don’t match the app content, and in general listings that don’t properly represent the functionality of the app. “We may also remove apps that do not offer unique content, creative value, or utility,” Microsoft added.

Secondly, Microsoft wants to ensure appropriate app pricing. Developers will retain sole pricing discretion, but Microsoft says “they should price apps based on their app’s value and functionality” and cannot utilize irregular or unfair practices that violate the Windows Store Code of Conduct. If an app is priced significantly higher than other apps in its category and Microsoft determines that users might be confused and incorrectly believe that the higher price is warranted based on superior functionality or value, the store will remove it.

Third up, Microsoft wants to distinguish informational apps (guides, tutorials, instructional content, reference materials, and so on). The company doesn’t want users accidentally buying an informational app when they intended to purchase a functional app (think game guide vs. actual game). Informational apps must distinguish themselves by displaying a text or banner labeling them as such — those that don’t will be removed.

Microsoft also wants to ensure relevant app titles and keywords. An app’s description or title should not state that the app is similar to, or better than other apps, unless they are comparable. Developers also cannot use popular and irrelevant keywords to manipulate an app’s placement in search results or overall ranking. If an app has a title, description, or keywords that are not relevant to its purpose or include keywords that are not related to the app, it will be removed.

Microsoft doesn’t say when exactly it will start removing apps. That said, Windows 10 is launching this summer in 190 countries and 111 languages, so we’d wager the company wants to get its ducks in a row before then.

Indeed, Microsoft reminds developers “to make sure your account contact email is accurate in Dev Center, as this is the email the Store uses to begin a dialog with you if we locate any problems with your apps.” Otherwise, your apps might suddenly disappear right before Windows 10 arrives.