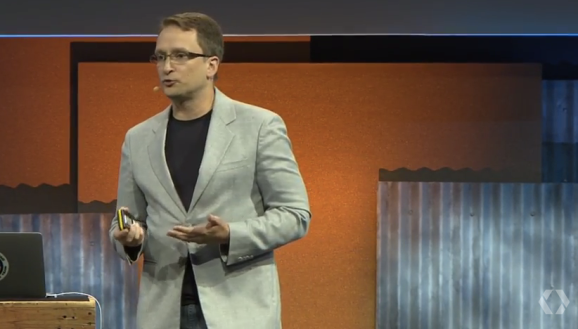 Google wants to help you protect your most sensitive data by offloading it to an encrypted microSD card.

Google’s Advanced Technology and Projects (ATAP) group developed Vault with the goal of having at least 1GB available on the ARM-based chip, to support features like an immutable logging system, but the ATAP team members at Google have 4GB of “isolated sealed storage” in their own versions, ATAP’s Mudge Zatko explained in a talk today.

There’s a Vault research-and-development hardware kit available on GitHub under an open-source license, too.

It’s not surprising that Google’s ATAP group — the team behind the Jacquard, Soli, and Ara projects — has allocated resources to a security project like this, given Google’s reported involvement with the National Security Agency’s Prism system for information collection.