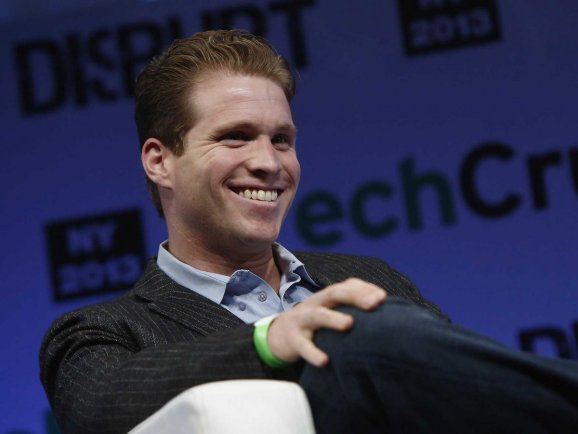 The reason: Hardware startups have long been passed up by traditional VC investors.

Formation 8, which is led by Palantir cofounder Joe Lonsdale, claims its new fund is the world’s first fund exclusively focused on hardware startups. And according to its presentation acquired by BuzzFeed, hardware startups indeed seem to have been considered second fiddle to software and service companies over the past few years.

(Disclosure: Formation 8 is one of VentureBeat’s investors.)

Some of the data that sticks out from the presentation include:

This could be due to a number of different reasons, including the nature of long testing cycles and expensive operational costs of hardware products. But the presentation says recent advancements made in cloud computing and the consumer space (i.e. Oculus, Apple Watch) make it an area that may have huge opportunities ahead.

In fact, hardware industries like drones and wearables have seen some traction over the past couple of years, with a few big name brands attracting millions of dollars in investments. According to research firm CB Insights, the wearable tech market saw almost $1 billion in aggregate funding last year, while drone startups raised over $100 million, including DJI — who’s now reportedly valued at $8 billion.

But Formation 8 may have one distinct advantage over other investors in the hardware space. One of its cofounders is Brian Koo, the grandson of the founder of LG Electronics, and his family has deep ties with the big manufacturers in Asia.

For example, Oculus, the virtual reality company Facebook bought for $2 billion, was able to connect with Samsung and other Asian manufacturers through Formation 8, who was an early investor in Oculus.