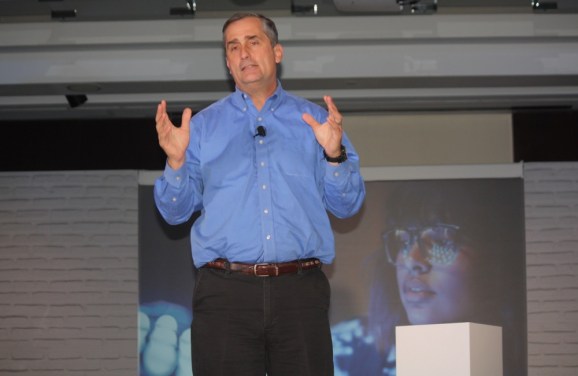 Intel is expected to announce its $17 billion acquisition of Altera on Monday, the Wall Street Journal reported today.

The world’s biggest chip maker hasn’t made a big acquisition in some time, but the deal shows that the semiconductor industry is going through a wave of consolidation. That wave is going to remake Silicon Valley and the $335 billion chip industry

Intel is expected to pay about $54 a share to Altera stockholders, the Journal said, citing unnamed sources. The deal has been on-again-off-again since the Journal reported talks back in March. The new price is about 56 percent higher than the one at which Altera traded before the first report of the talks on March 27. On Friday, Altera’s shares closed at $48.85.

While Intel makes processors and memory for PCs, servers, and mobile devices, Altera concentrates on field programmable gate arrays (FPGAs). Those chips can be programmed for different functions at the last minute, but that flexibility makes them more expensive. More customers have been using those chips within servers to improve overall system performance, and that may be why Intel sees Altera as strategic to its future.