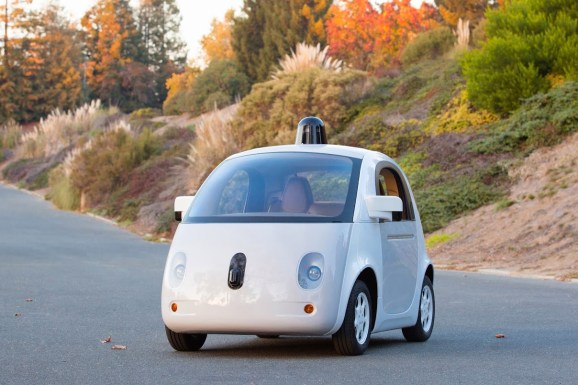 Google has acquired Lumedyne Technologies, a company that has built multiple types of micro-electromechanical systems (MEMS) sensors, according to a report today.

Google paid around $85 million to do the deal, which ensures that Lumedyne’s employees will be able to keep working at the company’s San Diego office, according to the report from Xconomy, citing unnamed sources.

The company’s technology could be used for several projects Google has been working on.

Brad Chisum and Richard Waters founded Lumedyne in 2006 under the name Omega Sensors, based on work Waters did while serving with the San Diego-based Space and Naval Warfare Systems Center, or SPAWAR.

The company has produced an optical accelerometer, a vibration energy harvester, and a “Time Domain Switched” type of inertial sensor. It has filed for several patents.

The U.S. Department of Energy has given a grant to the company, which has worked with a seller of seismic imaging equipment. LiteOn Semiconductor has invested in the company.

In 2013 Chisum, the company’s chief executive, presented at a conference on automotive sensors in Detroit. Google has been working on a driverless car, which requires several types of sensors. Lumedyne’s technology may well come in handy for that project alone. But mobile devices could also use the Lumedyne sensors, especially when it comes to mapping applications. Lumedyne provides a fascinating example of the usefulness of its sensors on one page of its website:

Improved sensor performance in a small size means things like indoor cell phone navigation become possible allowing consumers to always know exactly where they are. Imagine navigating to the milk aisle in an unknown grocery store using a map on your cell phone!

Representatives of Google and Lumedyne did not immediately respond to a request for comment.