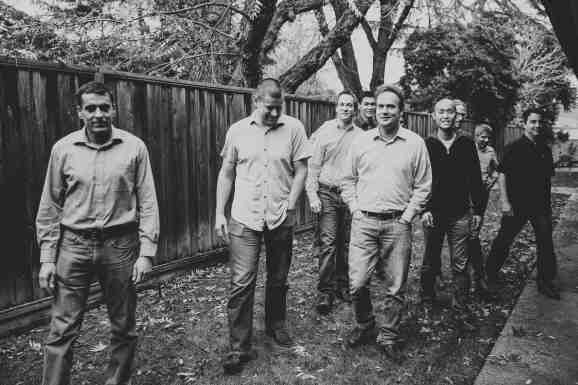 Part of the Nervana team.

Nervana Systems, one startup building artificial intelligence systems that companies can use to make their applications smarter, announced today a $20.5 million round of funding.

The startup specializes in a type of AI called deep learning, which involves feeding lots of data to artificial neural networks and then throwing new data at them to receive inferences in response. Researchers developed the technique decades ago; and it’s since waxed and waned in popularity. Thanks to improvements in computing power and the availability of large sets of data, the technique has become popular for processing images, videos, text, and speech.

Some startups, like Atomwise and Enlitic, have chosen to use deep learning for to solve problems in a specific industry — health care. Startup Orbital Insight, meanwhile, is mining images with deep learning to predict things like crop yields and retail sales. But Nervana is thinking far more generally.

It’s one of a few startups that seek to democratize deep learning for a wide variety of applications. Others in this category include Clarifai, Ersatz Labs, MetaMind, and Skymind. Each of these generally focused startups takes a slightly different approach from the rest.

Nervana, whose founders worked together at chipmaker Qualcomm, initially set out to sell hardware tailored for deep learning, but now it intends to perform deep learning on its custom hardware as an easily accessible cloud service. Earlier this year the startup released its Neon deep learning software under an open source license, allowing anyone to try it out for free.

The National Energy Research Scientific Computing Center is using Neon, along with more and more of Nervana’s customers and partners, Amir Khosrowshahi, a cofounder of Nervana and its chief technology officer, told VentureBeat in an email.

To date Nervana has raised $24.4 million, including the $3.3 million round announced last August and the startup’s $600,000 seed round.

Nervana started last year and is based in San Diego.