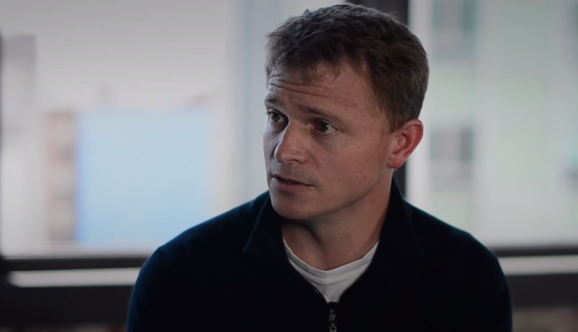 Cockroach Labs, the startup behind an open source database called CockroachDB, announced today that Benchmark has led the startup’s first round of funding, a series A totaling $6.25 million.

Highly regarded Benchmark investor Peter Fenton is joining the startup’s board as a result of the round. Fenton has previously backed several open-source startups, including Docker, Hortonworks, Hyperic, Terracotta, and Zimbra.

The deal puts the unusually named Cockroach Labs on the map as a database startup to watch, right up there with RethinkDB and more mature outfits like Basho, Couchbase, DataStax, and MongoDB.

Cockroach Labs’s CockroachDB is a distributed, transactional key-value store that keeps copies of data in multiple places consistent, ensuring that data is available when it’s needed. The database has some similarities to Google’s Spanner.

Cockroach Labs founders Ben Darnell, Spencer Kimball, and Peter Mattis, who previously worked at Google, explain why the database and the startup are named after an ugly bug in a blog post today:

If you can get past their grotesque outer aspect, you’ve got to give them credit for sheer resilience. You’ve heard the theory that cockroaches will be the only survivors post-apocalypse? Turns out modern database systems have a lot to gain by emulating one of nature’s oldest and most successful designs. Survive, replicate, proliferate. That’s been the cockroach model for geological ages, and it’s ours too. It doesn’t hurt that the name itself is resilient to being forgotten.

New York-based Cockroach Labs started earlier this year. Nine engineers work there now. Kimball expects the startup to have around 15-20 on staff by the end of the year.

“We are going to be laser-focused on developer adoption and building the open source community,” Kimball told VentureBeat in an email.

Aside from Benchmark, Google Ventures, Sequoia Capital, and FirstMark Capital also participated in the round.