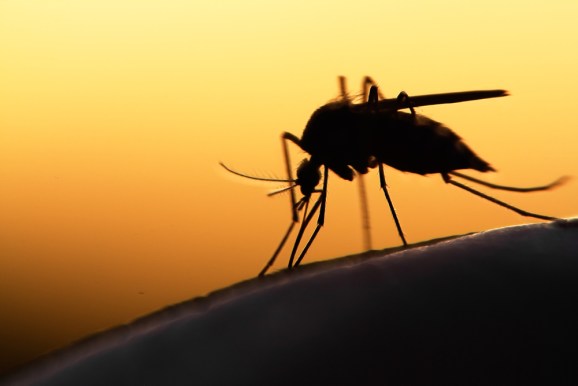 Microsoft isn’t renowned for its ability to prevent disease epidemics, but the computing giant is helping with some early-stage research that could do just that.

Project Premonition is being showcased publicly today at an event in Washington, D.C., where the company’s research arm will discuss a feasibility study carried out in Grenada earlier this year.

Microsoft researchers are teaming up with academics from a number of institutions for the initiative, including Johns Hopkins Bloomberg School of Public Health and the University of Pittsburgh, to build a system which collects mosquitoes and analyzes them to identify whether diseases are spreading and take action before an outbreak such as dengue fever or avian flu occurs.

Microsoft researcher Ethan Jackson, who will be heading up the project, refers to mosquitoes as “nature’s drones.” But part of the project involves real drones, too.

To test mosquitoes, you must first catch them. Traps that are often used today have barely changed from designs dating back several decades, and they have inherent problems.

Not only are the traps laden with heavy batteries, but they also capture other insects — ones that are of no real use to scientists — and it can be a time-consuming process sifting through the bug graveyard. Also, the baiting systems are often crude, because dry ice — the preferred method of attracting mosquitoes — can be difficult to procure in many regions. So Microsoft has developed a smarter trap that solves some of these headaches. 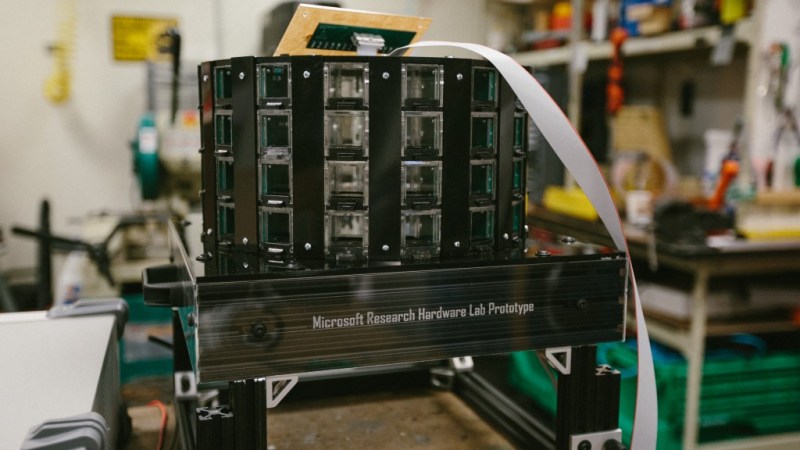 Project Premonition’s trap consumes less energy, has lighter batteries, adopts a new baiting system, and actually has a sensor that sorts the mozzies from the other beasties. Ultimately, it’s designed to offer a cheaper and more effective way of working.

Armed with a bagful of (hopefully) disease-ridden mosquitoes, the next challenge is transporting them out of the (remote) area — and to do this, Microsoft is developing semi-autonomous drones, ones that don’t require “ground control” to manage the process. Microsoft says it’s working with the Federal Aviation Administration (FAA) on this. 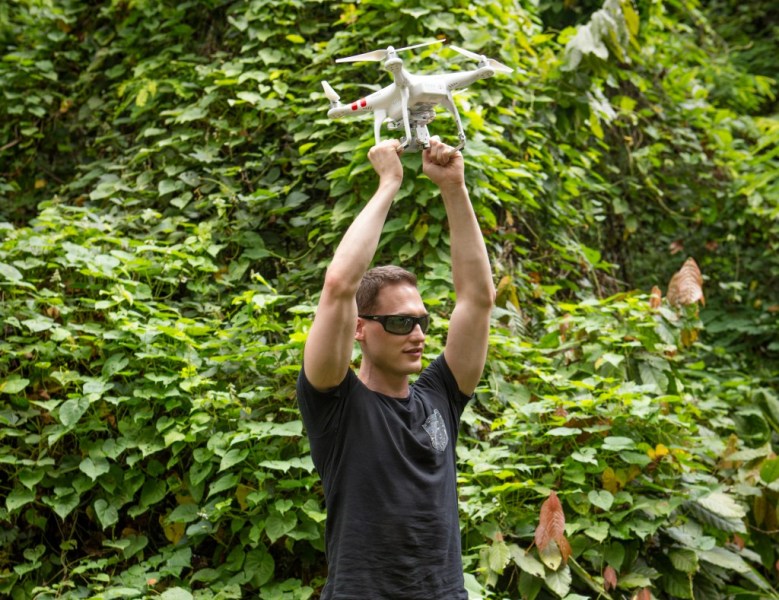 While this certainly hints at a broader vision Microsoft and many others companies may hold — building safe, “cyber-physical” systems such as autonomous cars — the core focus of the project is to streamline the transportation of dead mosquitoes into laboratories.

The final part of the puzzle is in identifying diseases, and using recent developments in molecular biology and genetic sequencing, scientists will create cloud-based databases (powered by Microsoft, of course) of their findings. Microsoft said:

Pathogens [disease-causing agents such as bacteria or viruses] are detected by gene sequencing collected mosquitoes and computationally searching for known and unknown pathogens in sequenced genetic material.

Microsoft isn’t the only computing titan looking to the medical realm to advance and showcase its technologies. Back in March, we reported on how Google is hoping to use big data and machine-learning to aid drug discovery. Working with Stanford University, Google introduced a paper that looked at how using data from different sources can better determine which chemical compounds will serve as “effective drug treatments for a variety of diseases.”

Though Project Premonition is still very early stage, the ramifications are significant, because outbreaks are usually only really identifiable once communities of people are actually ill. By the time adequate systems are in place to deal with the epidemic, it’s either much more difficult to control or too late. In short, the current system is less about preventing diseases than it is about stopping them from spreading. This project aims to head off epidemics before they can take hold.