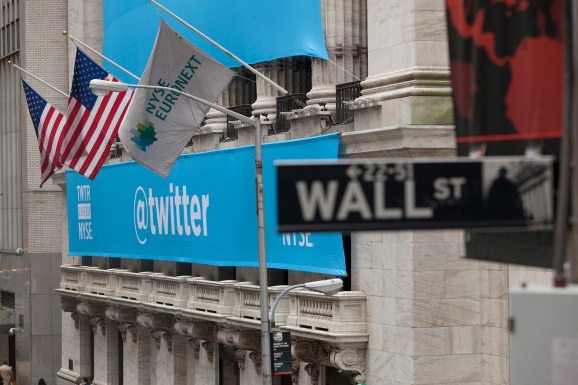 Get ready to receive Twitter direct messages that are a lot longer.

Twitter announced today that DMs will no longer be capped at 140 characters. Now they will be limited to 10,000 characters.

Twitter’s Sachin Agarwal informed developers of the news ahead of the change, which will be rolled out to users in July. There is no official date for the change.

The move doesn’t remove Twitter’s design choice of constraining tweets to 140 characters — only direct messages. “It’s a beautiful constraint that has inspired a whole new form of writing,” Twitter investor Chris Sacca wrote in a long blog post earlier this month about what Twitter can do to improve. Sacca did not say he had a problem with the 140-character cap on DMs, and that’s what’s changing.

Direct messages in other social networks, like Facebook and LinkedIn, don’t have length limits. But Twitter’s affinity for the 140-character limit goes back to Twitter’s earliest days, when Twitter sent tweets in text messages.

Now those days are long gone, and Twitter can evolve to meet the needs of its users — and its investors.

At least you can stop people you don’t follow from sending you these new, extra-long DMs. You can do that by unchecking the “Receive Direct Messages from anyone” box in the Security and privacy sections in Twitter’s settings.