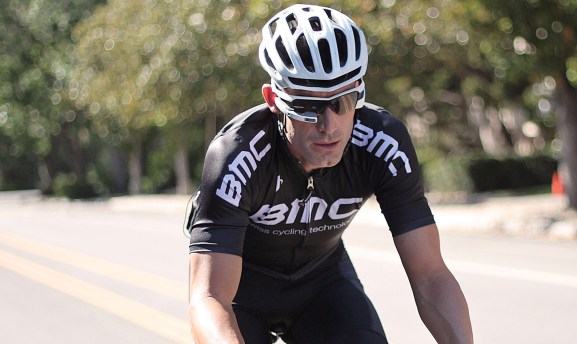 Intel did not reveal the terms of the acquisition, but a spokesperson stated that it was “small and not financially material to Intel.”

Techvibes reported that Intel paid $175 million, but a source tells us that the actual number was lower.

A post by Intel senior vice president Josh Walden, who heads up the company’s New Technology Group, stated that Recon would continue selling its products.

“Customers and retailers of Recon products can rest assured they’ll continue selling, enhancing and marketing their products under the Recon brand without disruption,” Walden wrote.

The Jet includes a GPS receiver as well as an accelerometer, gyroscope, altimeter, barometer, and magnetometer. It connects via Wi-Fi, Bluetooth, and Ant+ (a wireless connectivity standard used by many sports gadgets). There’s an HD camera and an onboard processor. The HD display is equivalent to a 30-inch screen viewed from seven feet away, according to the company.

As of September 2013, Recon stated, it had shipped 50,000 units of its Snow model, making it far more successful than Google Glass, which had shipped only a few thousand units as of that time. Google has since discontinued its Glass project, although it may be working on a new version.

Intel Capital, the VC arm of the semiconductor company, was one of the investors in Recon Instruments, which had raised $17 million.