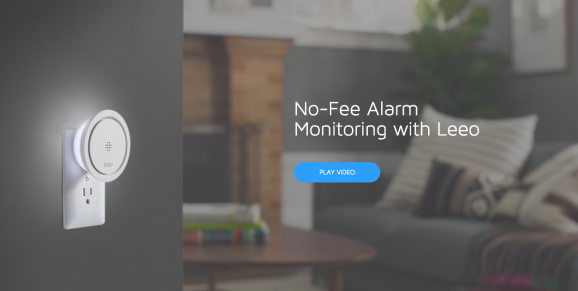 Leeo, a startup that sells an Internet-connected nightlight that picks up on smoke and carbon monoxide alarm alerts, today laid off more than 30 percent of its employees.

A spokeswoman confirmed the layoffs a day after VentureBeat originally reported — after hearing from multiple sources — that the startup had let go of half of its employees. The headcount is now 32, down from 48.

Executives informed employees one by one as they arrived this morning, one source familiar with the matter told VentureBeat.

“Sales were definitely pretty terrible, and on top of that, there was just not any real direction or vision from the senior leadership,” the source told VentureBeat. “No one ever knew what the next product was going to be.”

Leeo provided VentureBeat with this statement following the report on the layoffs:

The company’s head of product, Bjorn Hovland, left the startup last month, according to his LinkedIn profile.

Leeo started in 2013 and is based in Palo Alto, Calif. In some ways it was a Nest competitor, though its nightlight/alarm doesn’t actually detect smoke or carbon dioxide. Instead, it detects the sound emitted by your normal, “dumb” smoke alarm, then sends a notification to your smartphone via the Leeo app.

Executives told employees that the startup had a couple of years of runway, the source told VentureBeat. Now the runway could last longer.