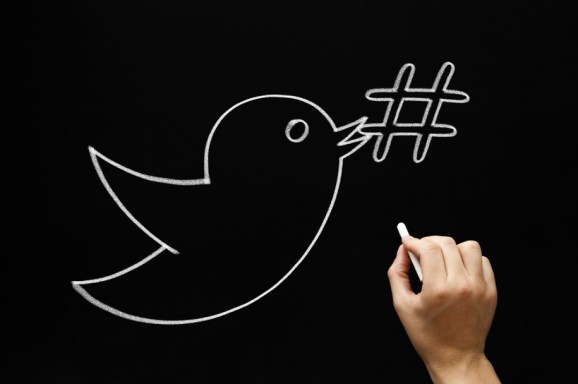 Twitter today announced it has acquired machine learning startup Whetlab. Terms of the deal were not disclosed.

That said, a source close to Twitter says the company will use Whetlab’s technology as an internal service to accelerate Twitter’s current machine learning efforts. Twitter was apparently also interested in Whetlab’s five-person team as they have “extensive” machine learning expertise, with an emphasis in deep learning and artificial intelligence.

Twitter’s interest in machine learning technology is not very surprising. The social networking company could use it to learn more about its users through how, when, and what they tweet. From there, Twitter could improve how it fights abuse and spam, re-prioritize new features for users and businesses, tweak how it serves ads, and in general decide how best to use engineering resources.

Whetlab’s technology webpage is worth a read for background. Here’s an excerpt:

Companies around the globe are investing billions in machine learning technologies. But there’s a big problem: you may have a lot of ideas about how your company can use machine learning, but there’s a big gap between the fancy results you read about in the news and the systems that you can get your engineers to build in-house. You’ve been promised artificial intelligence, but it seems like you need to hire a room full of PhDs to get it!

Moreover, Whetlab doesn’t just replicate expert capabilities, it exceeds them: our technology has repeatedly outperformed the top machine learning researchers in configuring systems for the hardest cutting-edge problems, setting the state of the art for benchmarks in challenging domains such as visual object recognition, speech processing, and computational biology.

As a result of the deal, Whetlab is no longer accepting signups for its closed beta. The public-facing service will be shut down on July 15, 2015.

Whetlab users can, however, download their previous experiments’ data. It is available via the website as raw JSON, as well as via Whetlab’s command-line utility in either JSON or tab-separated format (TSV).

Whetlab users looking for an alternative system as a result of the shutdown will be happy to know the startup is offering some guidance. For machine learning optimization, Whetlab recommends trying Spearmint, SMAC, or Hyperopt.